Kwara State Governor, Alhaji AbdulRahman AbdulRazaq, yesterday commiserated with his Borno State counterpart, Prof. Babagana Zulum, and the people of the state over the killing of 43 farmers by Boko Haram terrorists.

A condolence statement issued in Ilorin, which was signed by the governor’s Chief Press Secretary, Mr. Rafiu Ajakaye, said: “Governor AbdulRazaq sends his heartfelt condolences to the government and people of Borno State over the unfortunate incident, and prays the Almighty Allah to repose the souls of the victims who got killed while lawfully fending for themselves and their families.

“He specifically commiserates with Governor Zulum and the affected families.”

The Kwara State governor, however, joined the people of goodwill across the world to plead for immediate end to what is clearly mindless killings and maiming of fellow human beings. 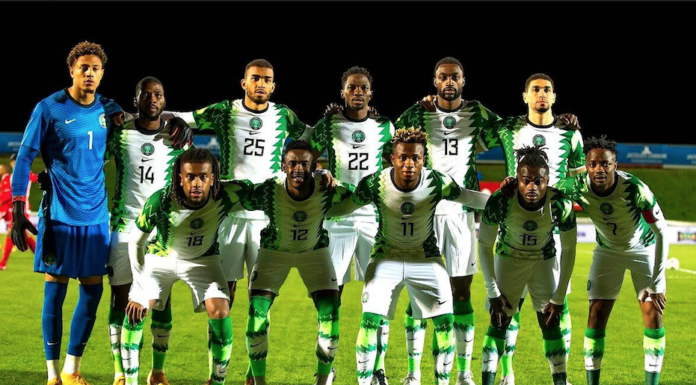