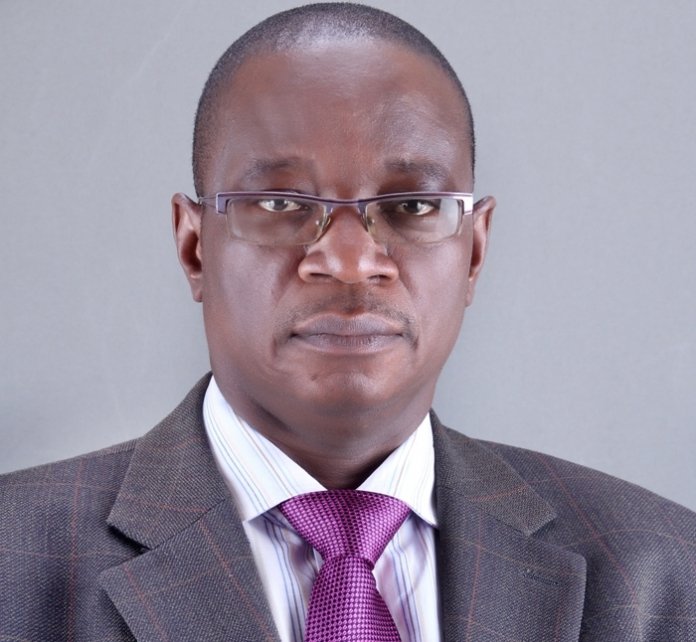 James Emejo in Abuja
In what could spark a new debate in insurance administration in the country, Managing Director/Chief Executive, NICON Insurance Limited, Mr. Muhammad Hussaini has said the federal, state and local governments should reimburse insurance companies for claims paid as a result of the recent EndSARS protests across the country.

He said there’s currently a social contract between the government and the people as amply captured in Section 14 (2b) of the 1999 constitution which mandates the government to provide security and welfare to the people.

Speaking during an interactive session with journalists in Abuja, over the weekend, Hussaini, therefore, encouraged insurance companies which may have paid claims under the circumstances to mobilise under the Nigerian Insurers’ Association (NIA) – the umbrella trade body – to approach the government to make recoveries where applicable.

He told THISDAY that the referenced section of the constitution, “To me, this presupposes that the
government is ultimately responsible for any fundamental breach of the peace as happened with the Endsars protest”.

He said: “Luckily, Nigeria has a responsive and responsible government that has listened to the demands of #Endsars protesters and is taking the necessary steps to do the needful. It will also listen to insurance

companies. I have no doubt about that.”
When reminded that the government is currently fiscally constrained to yield to the proposed request by the industry operators, he said, the government nevertheless, has a “a dormant facility to deal with this issue and similar ones. It is interesting to note that the government has the ability to provide the funds without recourse to the treasury.”

But the NICON Insurance boss added that it would be inappropriate for him to preempt the government, he pointing out specific avenues to draw funds for the repayment.

He said with loses running into trillions of naira, the suggested government facility can pay recoveries of insurance companies adding that this will be most commendable as the government will be assisting to stabilise a critical arm of the finance industry as well as help to preserve jobs.
He also canvassed for a mass insurance scheme on benefits basis in all classes of insurance to work the system of compensate going forward.

Nothing that this would be a huge scheme, he said property insurances that may provide compensation for non-life loses must be converted to benefit schemes among other recommendations.
He added that while the social contract as provided for by the constitution is between all tiers of government, local governments should be responsible for immediate local issues involving their communities and should have insurable interest accordingly.
He said the same applies to the states and federal governments who should equally replicate the local government template.

He also recommended the creation of a board of trustee to manage the scheme in the aspect of admission of liability and the quantum of compensation payable.