· Asks him to stop desecrating institution

Ubah, also Chief Executive Officer of Capital Oil, therefore asked the governor to as a matter of urgency reinstate all the traditional rulers unconditionally.

He condemned Obiano’s decision in a statement his media office issued yesterday, describing the suspension of the traditional rulers as ill thought out.

He said: “Our traditional rulers must be insulated from partisan politics. These attempts by the state governor to introduce politics into our traditional stools has not augured well for our traditional institutions since then and all these anti people acts need to stop.”

According to him, the decision has exposed the revered traditional institution to public opprobrium and ridicule.

Ubah noted that Alhaji Aliko Dangote, the owner of Bua Cement Alhaji Abdulsamad Rabiu and Oba Otudeko and other entrepreneurs had taken their traditional rulers to the villa to seek one strategic business favour or the other or to reassure Mr President of their loyalty and support.

He said: “These aforementioned traditional rulers were not harassed on their return by their state governors.

“I want to use this medium to appeal to the governor to as a matter of urgency reinstate the affected traditional rulers, return their certificates and staffs of office as well as tender unconditional apologies to them for the embarrassment his action has caused them.”

Ubah also noted that Anambra traditional institution under the leadership of the highly referred Obi of Onitsha, Igwe Alfred Achebe, had an ancient and robust history as the custodian of the people’s rich cultural heritage and tradition that has carved a niche for itself in the minds of the people over the years.

He said that Anambra had witnessed the lives and times of great traditional rulers who held the ‘Offor’ of their various communities as the custodians of their cultural heritage and stood as “spiritual intercessors for our highly egalitarian sons and daughters as they sojourn different parts of the globe and conquer in their various fields of human endeavour.

“We also have on the throne today great sages like the 95 year old Igwe Nnewi Igwe Kenneth Orizu 111 whose long reign and blessings have hugely impacted on our people and greatly assisted our sons and daughters in their exploits in various spheres of life both within and outside the state.”

The senator frowned at what he called sustained desecration of traditional institutions which according to him started from when the state governor through the Commissioner for Local Government and Chieftaincy affairs embarked on creating an aberration known as Caretaker Igwes especially in communities that the government considered as not being politically amenable to the ruling APGA party. 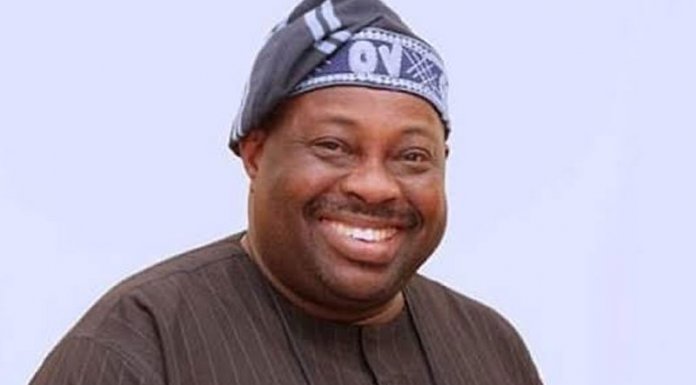