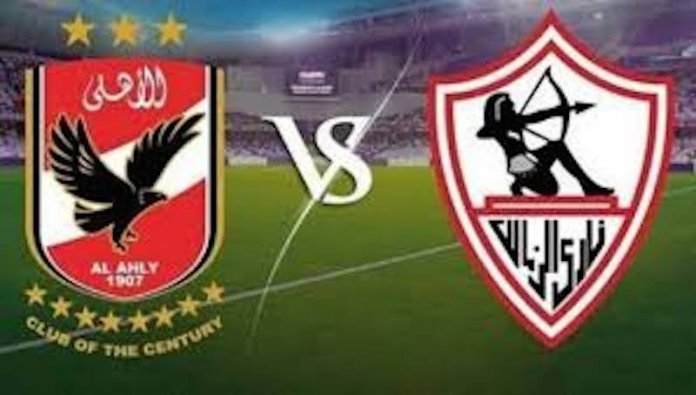 Tonight’s CAF Champions League final between Zamalek and Al Ahly will be played behind closed doors, the Confederation of African Football (CAF) has announced.

In a bid to contain the spread of the Covid-19 virus in Africa, no fans will be allowed entry into the Cairo International Stadium as the winners of the 2019-20 edition will be decided.

“Following the current situation of the Covid-19 pandemic, CAF and EFA confirmed in a joint statement that their utmost priority is the safety of Egyptian and African Football families.

“Therefore, it was decided to hold the game behind closed doors. The CAF Champions League final will be played at Cairo International Stadium founded in 1960, will be the first final in the competition history between the two Egyptian football rivals, adding more excitement to the final of CAF’s biggest inter-club competition.

“CAF and EFA hope this game will be a message from Egypt and the African continent to the whole World, showing the capabilities of organising major sports events, and reflecting the technical development of African football.”

To reach this stage, Zamalek who are hoping to win their sixth African title and their first since 2002 – silenced Morocco’s top-flight side Raja Casablanca 4-1 on aggregate over two legs.

For the Red Devils who lost out in the 2017 and 2018 finals to Wydad Casablanca and Esperance respectively, they defeated Morocco’s Wydad 5-1 to stand a chance of conquering Africa for the ninth time.
Meanwhile, Cameroonian referee Sidi Alioum will be at the centre of affairs for the game and he will be assisted by compatriot Elvis Noupoue and Chad’s Issa Yaya with Gabonese arbiter Castane Otogo appointed as the fourth official.