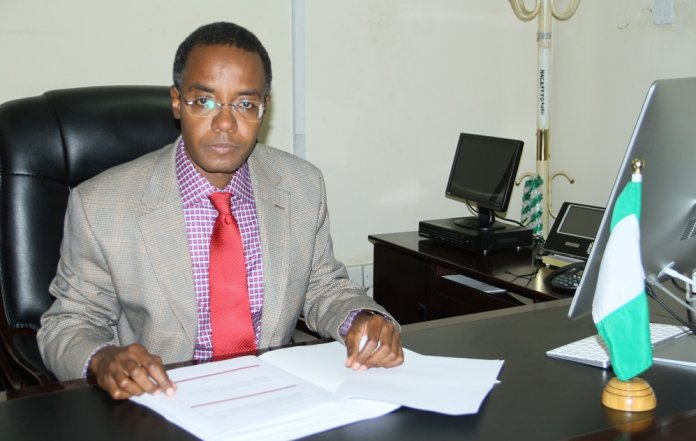 Barring any last minute change, the 20th National Sports Festival has been rescheduled to begin on January 3rd in Benin City.

The new date is the outcome of the meeting between the Federal Ministry of Youth and Sports and the Presidential Task force on Covid-19 yesterday evening.

THISDAY learnt late yesterday that the new date for the much postponed festival was arrived at after a virtual meeting between the PTF, NCDC and the Minister of Youth and Sports, Sunday Dare.

The festival which is expected to hold in adherence to provisions of the Covid-19 protocol will end on January 17.

Speaking earlier at an Abuja SWAN forum event, the minister confirmed on-going talks with the PTF on Covid-19 on how to resolve the uncertainty surrounding the hosting of the National Sports Festival earlier to hold in March but was moved indefinitely due to Covid outbreak.

Even the December 3, date for start of the Festival was again postponed when both the host state Edo and the Sports Ministry could not agree on the modalities to host the ‘Nigerian Olympic.’

Dare confirmed at a seminar organised by the FCT Chapter of Sports Writer Association of Nigeria (SWAN) that he was to meet the National Coordinator PTF on Covid-19, Dr Sanni Aliyu also yesterday to argue against postponement of the sports festival.

He added that he only received the letter on Wednesday from PTF notifying him of the postponement, while also confirmed that before now both the ministry and the PTF had met on three occasions towards making sure the date was not overturned.

“The National Sports Festival is our own Olympics. It has not been postponed indefinitely. We are just trying to decide on the date that we are sure for our athletes and the conditions put in place can be met and fulfilled.

He said the decision to postpone the games indefinitely during the lockdown was taken by him and Minister of Health, Dr Osagie Ehanire along with President Muhammadu Buhari, adding for the festival to go ahead, it must be approved by the President, through the Health Ministry and NCDC, all embedded under the PTF.

He also disclosed the ministry is considering a new High Performance Centre to be located in the southern part of the country.

He noted that only nine of the major equipment for the High Performance Centre in Abuja was delivered two years ago, while only 35 per cent of the equipment was paid upfront to the suppliers, who are insisting of outstanding payment before releasing the manuals and keys.