The campaign to end the use of tobacco in Nollywood was heightened recently when veterans as well as stakeholders in the creative industry unveiled a “No to Smoking Music Video,’’ writes Yinka Olatunbosun.

For many Nigerians, tobacco adverts have long disappeared from the television screens in adherence to broadcast regulations. But Nigerian cinema is a lair for dangerous substances as many Nollywood films still feature scenes of tobacco use. ‘King of Boys’, ‘Secret of That Woman,’ ‘Hausa Horror,’ ‘Lagos Real Fake Life,’ ‘Living in Bondage-Breaking Free,’ ‘Merry Men 2’ and ‘Nimbe’ are just a few examples of Nigerian movies that parade smoking characters typically to characterize a villain or a person of class. This disturbing trend had led to the #smokefreenollywood campaign launched by a non-governmental organization, Corporate Accountability and Public Participation Africa (CAPPA).

A media briefing to unveil the campaign video created by two rappers, Reflex and Zadok was held in Lagos last weekend. This came on the heels of a rap challenge for the smoke free Nollywood campaign last year where Reflex (Efe-mena Okugbena) and Zadok (Yinka Adeogun) emerged as winner and 1st runner-up respectively. One of Nollywood’s veterans, Jide Alabi revealed why he supported the campaign. By personal choice, he doesn’t indulge in smoking or alcoholic intake. In his view, this campaign should be pushed to the stakeholders in the entertainment industry to desist from glamourizing smoking. His views mirrored those of Tunji Bamishigbin, another seasoned actor who backs this campaign.

To restate its commitment to the campaign, the Executive Director, CAPPA, Akinbode Oluwafemi spoke on the urgency of the campaign.

“The World Health Organisation (WHO) says that movies and entertainment materials are the most veritable tools for the transfer of ideas and promotion of alternative lifestyles. The youths, generally impressionable are enticed by what they see and are initiated into using tobacco products through advertising and subliminal promotion of smoking scenes in movies, music videos and product placement.

“The tobacco industry has a track record of giving misleading impression of tobacco use. Through movies and music videos, it has continued to entice and addict young persons. The WHO Framework Convention on Tobacco Control (WHO FCTC) which Nigeria is signatory to, and has ratified required parties to implement a comprehensive ban on tobacco advertising, promotion and sponsorship,” he stated. In 2015, the National Tobacco Control Act was passed and the National Tobacco Control Regulations prohibits tobacco, advertising, promotion and sponsorships in movies and other forms of entertainment.

The organization is targeting influencers in the film industry in ensuring that Nigerian films comply with the WHO-FCTC and Nigeria’s National Tobacco Control Act and its regulations. Some of the recommendations made by CAPPA for the film industry include securing adult rating for films with smoking scenes, displaying strong anti-smoking adverts in the opening montages of movies, showing anti-smoking health warnings, blurring tobacco-branded items in the background of movie scenes and the total ban of tobacco products placement. Laying a precedence in ridding the cinema of smoking scenes are Canada and India. To be sure, India’s Central Board of Film Certification also banned tobacco product placement or showing of brand names. 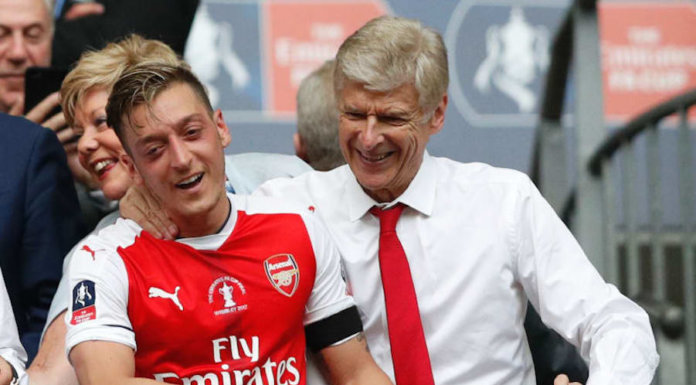