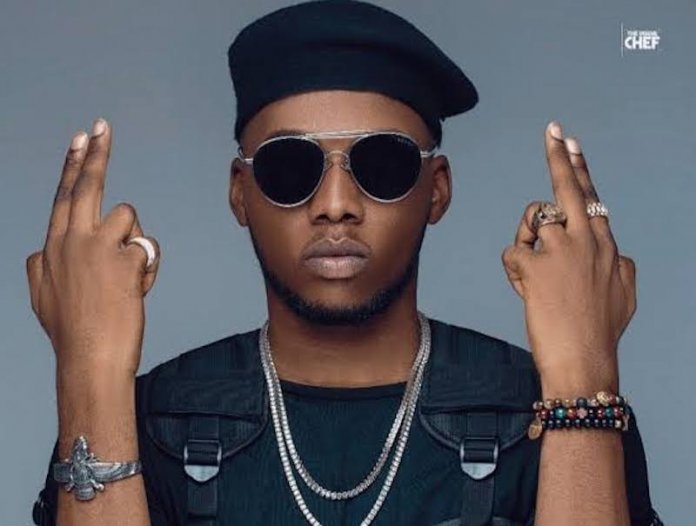 The legendary entertainment group, SJW released the hit audio single on the popular streaming platform, Youtube, on Friday, November 27, 2020. “WET” which is coming after several other successful beats by the artist, Victor Ad who has featured such world-class Africa celebrated singers like Davido, is set to dazzle the African entertainment space and set a new trend for music lovers.

In a statement released by SJW Entertainment, the new song “speaks to the beauty of the African woman and the joy of offering appreciation for everyone’s inner and outer beauty”.

Victor AD shot to fame with the hit track “Wetin We Gain” released in 2018, followed by several others, his record-breaking hits has placed the young artist on the world stage with worldwide tours and performances on the global stage.