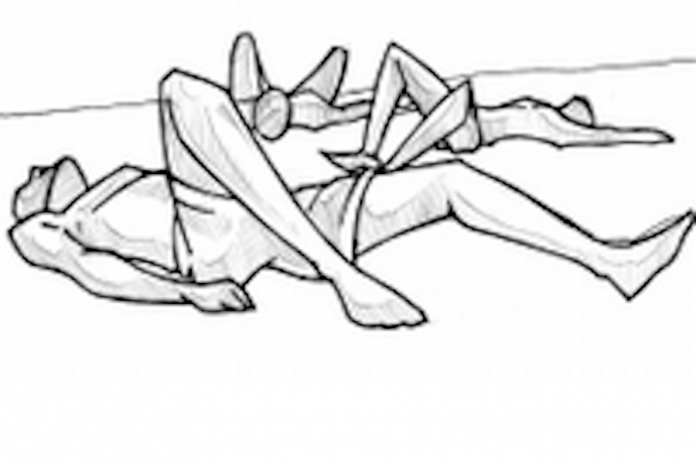 Government could do more to preserve the bodies of the dead

Bizarre reports of hundreds of corpses in various stages of decomposition littering the corridors of the mortuary of the General Hospital at Ore, Ondo State, is disturbing. Naturally, these bodies ought to be stored in cooling compartments to preserve them until burial. But the facilities are either overstretched or the freezers have broken down or they do not work for enough hours because of irregular electricity. It is usually the same story across Nigeria. The main concern here is that the ugly development could spark a wave of epidemic in the community with potential spread to other areas.

Ore is a popular town and rest point on the Sagamu-Benin Expressway. It has a standard public hospital with a mortuary, which obviously was not built with uncontrollable high number of dead accident victims in mind. Patients, health workers and even travellers, who usually stop to eat at Ore, unsuspecting of the danger lurking, could be infected with diseases from the corpses that are reportedly left to decompose outside the hospital’s mortuary. The sorry point here is that not only the Ore hospital mortuary is inundated with putrid unclaimed bodies; many other public-owned morgues are reportedly overflowing with unmarked carcasses, some stripped to the bone, while others are covered with roofing sheets to maintain whatever dignity they have left.

Unfortunately, some unidentifiable corpses are taken to the Ore General Hospital mortuary and to others across the nation daily either by the police or by officials of the Federal Road Safety Corps (FRSC). They are then abandoned when there is no information of their next of kin. The dilemma is that, according to the law, people killed in accidents in Nigeria cannot be buried without court order, complete with coroner’s inquest. So, the hospital authorities have no other option than to wait for the court system to run its course. Regardless, it is not a secret how slow and frustrating the court process in Nigeria can be. Besides, the police that ought to follow-up on these cases are overwhelmed with other cases.

The WHO also does not support rushed mass burial, which could traumatise families with serious social and legal consequences. In avoidable circumstances, they recommend that temporary burial could be done but in well-marked graves instead of abandoning them to suffer the indignity of rotting in the open. To keep track of this information, the body needs to be given a unique code which must be in all the photographs, and on all the information collected; and attached to the body and the body bag, and any burial site, so that its location can be recorded, and the body retrieved at any time. Ideally, forensic experts should be involved, but this is not always possible.

In all, government must pay attention to the nation’s health facilities to improve their carrying capacity to save lives, and to preserve the bodies of those who die from diseases or accidents. We hope that the Ondo State government will fulfill its promise to manage the decaying corpses at the Ore hospital and rehabilitate the mortuary, considering the large number of dead accident victims it receives daily. All other states government are advised to do the same for the sake of human dignity, whether dead or alive.