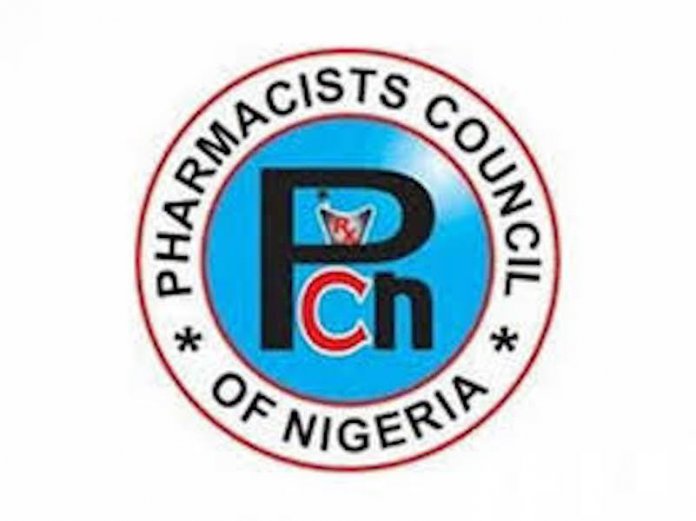 The Pharmacist Council of Nigeria (PCN) has said that it is taking measures to assist members in getting their products certified.

The Chairman of the Council, Prof. Ahmed Tijani Mora said that as healthcare practitioners, pharmacists are licensed to manufacture drugs and to distribute them across the country.

Mora who briefed journalists on the outcome of the meeting of the council held recently, said that efforts are on to increase the production of hand sanitizers and other medical remedies for checking COVID-19 spread.

“We have received report from our members in various university faculties and firms on challenges they are facing in getting certification from NAFDAC,” he said.

According to him, the council has resolved to intensify its regulatory activities, adding that since 2019 to date, 20 pharmacists have been brought before the disciplinary committee on charges of unprofessional conduct.

Speaking on the challenges facing the conduct of one year mandatory internship programme, the chairman said that there are not enough placements for the over 1,500 student pharmacists being produced annually by universities in the country.

On the issue of planned computerisation of drug distribution, Mora said the council is in touch with the sister agency, NAFDAC, to harmonise efforts in that direction.

“We are working on a plan to set up a centralised data system for monitoring production and distribution of drugs, from wholesale to retail outlets in rural areas.

“ We are talking about undertaking a holistic monitoring of the distribution of drugs across the country,” he said.

Mora said whereas NAFDAC is an agency in charge of profiling and ensuring that drugs and food products confirms to standards, the Pharmacist Council takes care of the pharmaceutical premises where these medicines are manufactured or warehoused.

He explained that through this method, the council will be able to keep an inventory of drugs manufactured, imported and distributed in the country.

Going forward, he said the council is planning to hold a a pharmacy education summit where issues of career progression and salary of members will appraised.

He said the pharmacy education summit will to look at all attendant issues relating to pharmacy practice in general.

For instance, he said things like salary and wages of pharmacists, carreer progression and other critical issues that will would help promote the practice of the profession in the country.