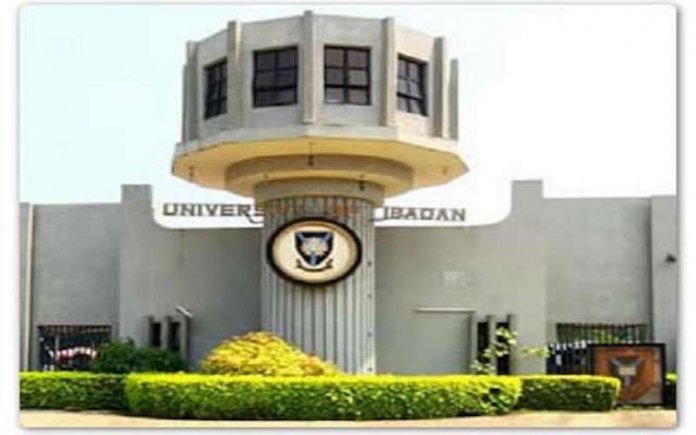 The selection of the Vice Chancellor of the University of Ibadan commenced afresh yesterday with the Senate of the university holding an election to pick two members that will be part of the Joint Council/Senate Representatives to screen applicants interested in becoming the new vice-chancellor of the 72-year-old institution.

There was tight security at the Trenchard Hall, the venue of the election with armed operatives of the Department of State Services (DSS) and members of Operation Burst to prevent disruption of the process.

The online election of the Senate members to be part of the selection committee which was done electronically in September was cancelled and was asked to be conducted afresh.

It was learnt that the two candidates who won in the first election won again in the election conducted manually yesterday.

Six professors, who announced their withdrawal from the election said the notice was too short and wondered why the senate was rushing to conclude the process.

However, Professors Peter Olapegba, Ezekiel Ayoola and Moshood Akinsola participated in the election

Olapegba who had scored 362 in the previous online voting scored 302 in the manual poll; while Ayoola, who also scored 352 votes in the online election polled 299 votes.

Also, Akinsola who had earlier scored 20 votes polled 17 in the manual election on Wednesday.

The Minister of Education, Adamu Adamu, had directed that the selection of a new VC to replace Prof. Idowu Olayinka whose tenure expires on November 30 should start afresh.