The Peoples Democratic Party (PDP) Wednesday told Senator Elisha Abbo who defected to the All Progressives Congress (APC) to be ready to lose his seat at the Senate noting that the constitution is clear on such defections.

According to a reaction from the National Publicity Secretary, Kola Ologbondiyan, “He is fully aware of the constitutional implication of his decision to defect to another party; which is that he cannot continue to occupy the seat of the PDP in the Senate.

“The place of any Senator who changed parties except on the grounds provided by the Constitution is very clear and the PDP will not allow Senator Abbo to run away with our mandate. It is impossible.”

He further said that the PDP had already commenced processes for his replacement with a credible, stable and acceptable person, to take over his seat in the Senate 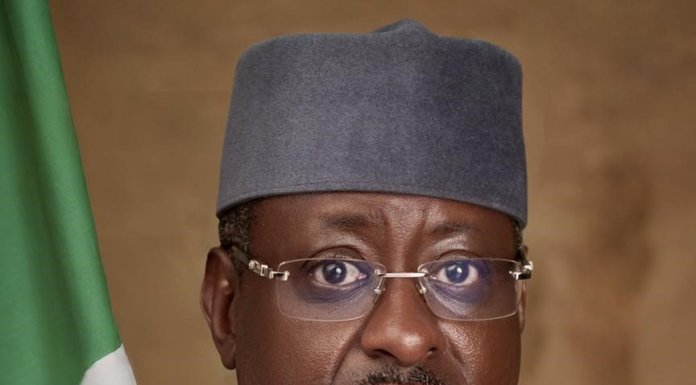