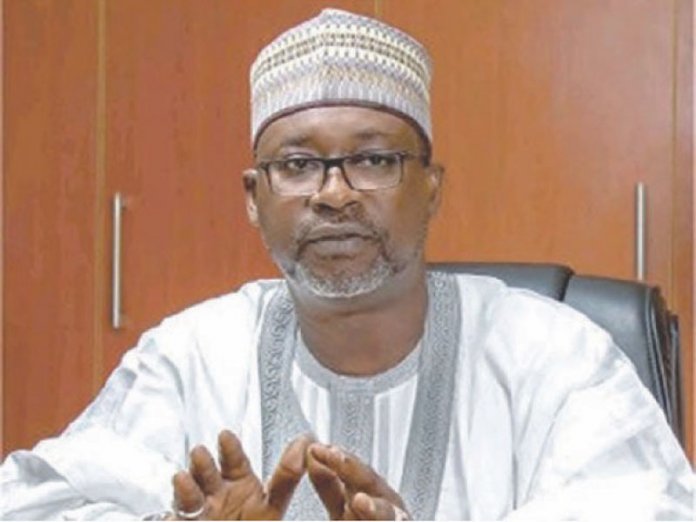 One year after President Muhammadu Buhari launched the federal government’s campaign which targets ending open defecation across the nation by 2025, the government will on Thursday take stock of its efforts so far.

Vice President Yemi Osinbajo, who represented the president at the open defecation-free campaign launch in Abuja on November 19, last year, promised that the government would focus its efforts on communities at the federal, state and local government levels.

Thus, the Minister of Water Resources, Suleiman Adamu will on Thursday take stock of the ‘Clean Nigeria: Use the Toilet’ campaign, during which the ministry will recognise open-defecation-free LGAs, according to a statement by the ministry’s Director of Information, Kenechukwu Offie.

He said the campaign, which was just a year old, “has mobilised high-level political support, resources and the entire populace towards building a new culture of safe and sustainable sanitation.”

He said at this first anniversary, the government would unveil the Organised Private Sector in Water Sanitation and Hygiene (OPS-WASH) “Flushit” Initiative.

He said they would also display cutting-edge sanitation technologies and services.

“There will also be investiture of Ambassadors for “Clean Nigeria: Use the Toilet Campaign. State governors will also be decorated as Open Defecation-Free (ODF) Champions,” Offie said.