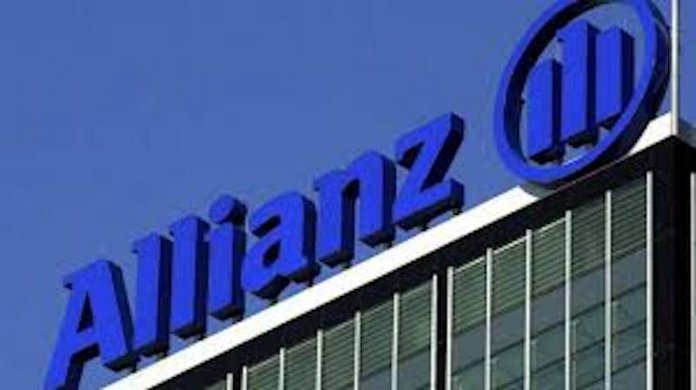 A recent report by Allianz Global Corporate and Speciality (AGC), a business unit of Allianz Group has stated that though external attacks on companies result in most expensive cyber insurance losses, employee mistakes and technical problems as well as other emerging claim have remained the most frequent generator of claims.

The AGCS, in its latest report tagged: “Managing the Impact of Increasing Interconnectivity – Trends In Cyber Risk,” which it analysed 1,736 cyber-related insurance claims worth €660mn (US$ 770mn) involving AGCS and other insurers from 2015 to 2020, stated that, “losses from incidents such as distributed denial of service (DDoS) attacks or phishing and ransomware campaigns account for a significant majority of the value of cyber claims today.”

According to Catharine Richter, Global Head of the Allianz Cyber Center of Competence,
although cybercrime generates the headlines, everyday systems failures, IT outages and human error incidents can also cause problems for companies, even if their financial impact is not, on average as severe.

It said this being the case, employers and employees must work together to raise awareness and increase cyber resilience.
She noted that the number of cyber insurance claims AGCS has been notified of, has steadily risen over the last few years, up from 77 in 2016, when cyber was a relatively new line of insurance, to 809 in 2019.

“In 2020, AGCS has already seen 770 claims in the first three quarters. This steady increase in claims has been driven, in part, by the growth of the global cyber insurance market which is currently estimated to be worth $7 billion according to Munich Re.”
“AGCS started offering cyber insurance in 2013 and, in 2019, generated more than EUR 100mn in gross written premium in this segment”.

According to the report, losses resulting from external incidents, such as DDoS attacks or phishing and malware/ransomware campaigns, account for the majority of the value of claims analysed about 85 percent according to the report, followed by malicious internal actions 9 percent – which are infrequent but can be costly.

The report, however warned that losses could quickly escalate in the case of more serious incidents.
“Business interruption is the main cost driver behind cyber losses, accounting for around 60 percent of the value of all claims analysed in the report, followed by costs involved with dealing with data breaches.