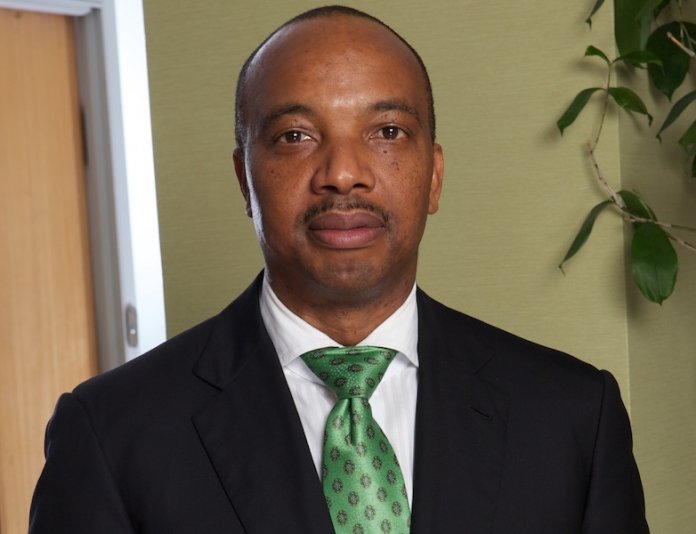 Notore Chemical Industries Plc has recorded N9.3 billion operating profit for the fourth quarter of the twelve-month period ended 30th September 2020, which was a 172 per cent increase from the previous year.

In a statement signed by the Group Managing Director/Chief Executive Officer (CEO), Mr. Onajite Okoloko, the company said the increase was mainly attributable to surpluses from the professional revaluation of its assets. It recorded revenues of N18.80 billion.

The company said despite the harsh economic situation – largely due to the COVID-19 global pandemic – and the political climate in Nigeria, Notore achieved several important milestones to position the company for a great future.

“Afreximbank, on 31st December 2019, disbursed a N13.32 billion facility, which set the stage for the commencement of the Turn Around Maintenance programme (TAM) for our plant.
“A significant part of all the equipment and spares ordered during the year for the TAM programme have been delivered, while most of the others are in transit.

“Although disruptions to global economies as a result of the outbreak of the COVID-19 pandemic has resulted in supply chain and logistics interruptions, particularly with respect to acquisition of parts and spares occasioned by the various restrictions and health advisories put in place by governments globally, the TAM is on course and expected to be completed at the end of January 2021, barring any further shutdowns or restrictions occasioned by the COVID-19 pandemic.”

“It is worth noting that about 70 per cent of the additional post-TAM revenue will contribute straight to the company’s bottom line, a major key to returning the company to profitability.”

On the outlook for the New Year, the company maintained that the Nigerian fertilizer demand remains robust and is expected to continue to grow considering the federal government’s strong and decisive policy focus on agriculture as one of the keys to unlock the diversification of the Nigerian economy.

It added, “Notore believes that the domestic fertilizer market is yet to reach its full potential, as the consumption of fertilizer per hectare of arable land in Nigeria is still far below the 200kg per hectare recommended by Food & Agriculture Organisation.

“Furthermore, the demand for urea and compound fertilizers, such as NPK, from the West African markets and neighbouring countries bordering the northern part of the country is also quite significant.”

“Notore’s products are well positioned for effective shipment and distribution across the Atlantic coast, and Notore has positioned itself as the major distributor of fertilizer in Africa. Notore fertilizer is made readily available to farmers through the company’s well-developed distribution and supply network, thereby ensuring increased output leading to hunger reduction and guaranteeing food security on the continent,” it continued.