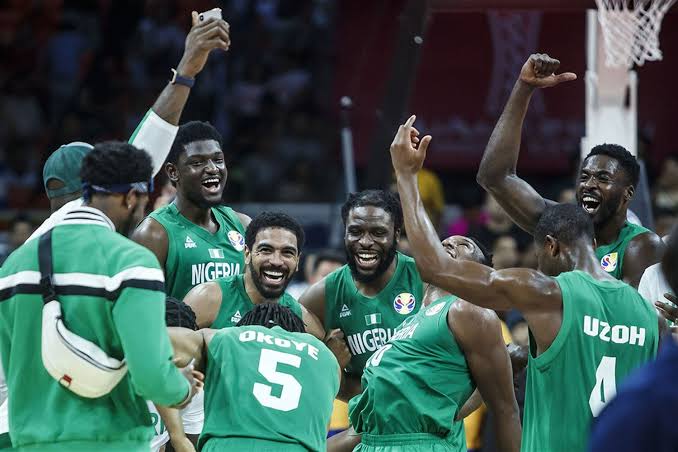 Coach of Nigeria’s senior men’s basketball team, D’Tigers, Mike Brown, has arrived in Kigali, Rwanda ahead of the AfroBasket 2021 Qualifiers. The competition is scheduled for between November 27 and November 29.

Coach Brown who touched down in Kigali on Saturday nightwas accompanied with one of his assistants, Kuester John, a former Detroit Pistons coach.

As a player, he spent three seasons in the NBA from 1977 to 1980 and then coached in the college ranks before moving on to the NBA sidelines as an assistant.

The Nigeria Basketball Federation (NBBF) Vice- president, Babs Ogunade, left Lagos for Kigali on Friday ahead of the team. He is the leader of the delegation.

Former national team point guard, Musa Adamu who serves as the General Manager of the Nigeria team confirmed the arrival of the coaches and stated that the players are expected in Kigali from today.

Ogunade who spoke from Kigali on Sunday said all the players would assemble in Kigali directly from their bases.

“Mike Brown and one of his assistants are here and the players will be coming in on schedule to prepare for the qualifiers.

Col. Sam Ahmedu (retd) and referee Kingsley Ojeaburu who are to serve as officials arrived on Kigali on Sunday.

Both men are among the three Nigerians appointed by the world basketball ruling body, FIBA for the November window.

According to a circular made available to reporters at the weekend by FIBA, the appointments list Ahmedu as FIBA Technical Delegate while Kingsley Ojeaburu and Opeyemi Ogunleye will serve as referees.

Col. Sam, who is also FIBA Africa Zone Three President is to serve alongside Ferrets Jose of Mozambique and Charles Sanders of South Africa.

While referee Ogunleye will head to Alexandra, Egypt, Ojeaburu will be on duty in Kigali. He will be working with 14 other referees.

This second window will see 12 teams from Groups A, B and D in action at the Kigali Arena.

D’Tigers will compete in Group D against host Rwanda, Mali and South Sudan which has taken the place of Algeria who withdrew owing to fear of Covid-19.