Sahara Foundation, the corporate responsibility vehicle of energy conglomerate, Sahara Group and the Sahara Talent Entrepreneurship Program (STEP) volunteers recently gave some young Nigerian students a platform to pursue their dreams through a project that was designed to power learning activities at the Oshodi Junior High School in Lagos, Nigeria. Funmi Oguindare reports

While Africa is home to almost a fifth of the world’s population, it accounts for less than four per cent of global electricity use. More than half of the sub-Saharan population—600million people—live in the dark while half of secondary schools in sub-Saharan Africa lack access to power. It wouldn’t be too far-fetched to assert that a computer laboratory without stable access to power supply defeats the purpose for which it was created. This was the state of Oshodi Junior High School where the Computer Laboratory established in 2018 was not optimally functional due to epileptic power supply that disrupted students’ ability to learn effectively.

In trying to fix this challenge, a two-month internal fundraising campaign was launched by staff volunteers (STEPers) across the country. Having purchased the inverter solar system, batteries, and solar panels, all was set for the launch of the project at the school. However, rather than simply install the system, Sahara Foundation came up with a robust program that sought to build the capacity of some of the Junior Secondary School (JSS3) students who are at the verge of moving to Senior Secondary School. This is the point where they decide on the first path to take in the journey to future careers in the sciences, Arts or Commercial disciplines. Sahara Foundation also planned to transform the ‘look and feel’ of the computer laboratory to inspire the students. To this end both volunteers and artisans worked on delivering various murals and wall painting which brought the energy in the computer laboratory to life.

According to the African Development Bank, less than 25 per cent of African higher education students are in Science, Technology, Engineering & Math (STEM) fields, with the majority of students studying social sciences and humanities. The effect of this is a lack of adequate domestic STEM workforce which thus means that STEM jobs in Africa today are outsourced to other countries, including the U.S., China, and India.

This reflects a gap that needs to be bridged. Hence, on Thursday, November 12, in addition to presenting the solar system to the school authorities and education district leaders (duly represented), we also highlighted the benefits of careers in STEM (Science, Technology, Engineering & Mathematics) and provided examples of how they could build the careers they desire, a luxury many young people do not enjoy which can sadly lead to unsuitable career choices. STEM education is critical to Africa’s future, and we are taking action to ensure this gap in STEM education is fixed.

During the launch, Sahara Foundation Volunteer, Onu Omar, using a mini solar system explained to the students how energy from the sun was used to power their Laboratory. Mrs. Olajumoke Ajayi, another Sahara Foundation volunteer, who works with Sahara’s Upstream Division, Asharami Energy, engaged the students on STEM careers, providing helpful tips and guidance on how the students can surmount challenges along the path of their dreams.

Other Sahara Foundation volunteers from different divisions of the energy conglomerate also hosted 20-minute conversation cafés/group mentoring sessions with the students where they discussed varying subjects from understanding STEM, to choosing the right courses, careers and academic excellence. Going by the enthusiasm expressed by the students and their teachers, Oshodi Junior High School is certainly poised to take full advantage of their brightly coloured solar power computer laboratory.

With the solar powered lab, hundreds of students can learn how to use computers, develop necessary skills to be competitive in this fast- growing technology-driven world and 30 students would make the right career transitions. With this activity, we promoted the SDG Goals 7 and 13.

According to Pearl Uzokwe, Director, Governance and Sustainability at Sahara Group, “this is what drives us at Sahara, the joy of energizing aspirations and bringing energy to life, especially when it involves youths. Sahara Foundation remains committed to supporting young people by creating platforms that provide an enabling environment for their development while promoting access to clean and affordable energy in Africa. “ 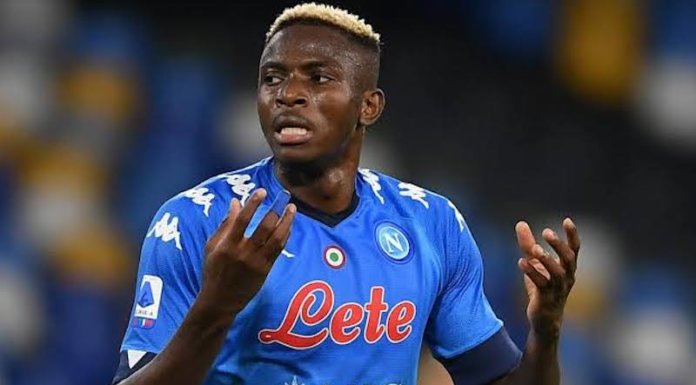