The kidnapped Chairman of the Nasarawa State chapter of the All Progressives Congress (APC), Phillip Tatari Shekwo, was Sunday found dead a few metres from his personal residence in Bukan Sidi area of Lafia.
Gunmen Saturday night kidnapped Shekwo and was confirmed by the state command’s Commissioner of Police, Bola Longe, to journalists in Lafia.

The police commissioner said unidentified gunmen in large number stormed Shekwo’s residence around 11:00pm and whisked him away to an unknown destination.

He however stated that security agencies had reacted swiftly by deploying personnel to different forest locations in the state to ensure the safe release of the APC chieftain by his abductors.
There were gunshot wounds in Shekwo’s belly when his corpse was discovered very close to his house at Peace House, Bukan Sidi, Lafia, on Sunday.

Governor Abdullahi Sule, Senator Umaru Tanko Al-Makura, the speaker of the state House if Assembly, Abdullahi- Balarabe Ibrahim, the state Commissioner of Police, Longe, government officials, party faithful and sympathizers were among early callers when the news of Shekwo’s death was broken.

Police Commissioner Longe, who confirmed the kidnap and subsequent death of the slain APC chieftain, said he was found dead with gunshot wounds.

According to him, “From what we have seen since yesterday and the intensity of bullet marked on the wall of the house and the forceful gaining of entrance into the house irresistibly proved that it was much more than Kidnapping.

“And where we found his body, near his house, normally when kidnapping is carried out, it is for profit making, but this has shown that within a twinkle of an eye the man was killed, no demand was made whatsoever. 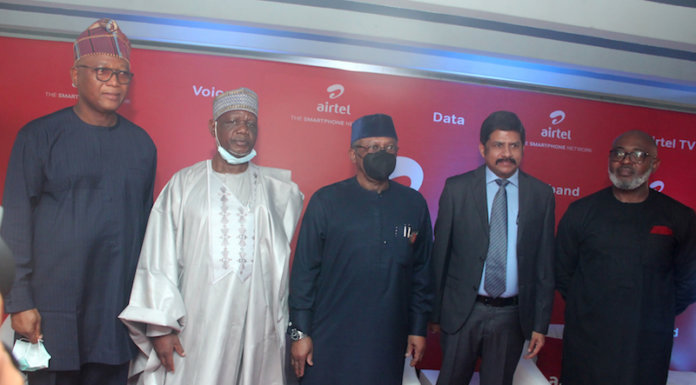