For the umpteenth time, the convoy of the Borno State Governor, Prof. Babagana Zulum, was Saturday attacked by Boko Haram insurgents.

Saturday’s attack would be the fourth on the convoy of the governor since his assumption of office on May 29, 2019.

The latest attack, according to security sources, claimed the lives of seven soldiers and two members of the Civilian Joint Task Force (CJTF).

According to the source, in the attacked convoy were military and security officers who were to provide support for the governor who flew from Maiduguri in a helicopter.

Also in the convoy were civilians who were on the trip to link up with the governor to campaign towards the state local government elections scheduled for next Saturday.

They were also expected to join him in Baga to distribute relief materials to people in the area.

The source said the convoy were attacked along the Gajiram to Monguno road.

It was gathered that the convoy was on its way to Baga in Kukawa Local Government Area to distribute relief items to newly settled IDPs.

The governor, who had earlier flown into the town in a helicopter, was said to have cut short his trip and returned to Maiduguri because of the incident on Saturday.

One of those in the convoy, who survived the attack, said: “We were attacked by the gunmen who came with about six trucks and seven motorcycles. We engaged them but we lost some of our guys.

“We had no option than to abort the trip and return to Maiduguri with corpses of the deceased. About seven people died immediately but two of my colleagues (soldiers) died from gunshot injuries when we got back to Maiduguri.

“In all, nine security men were killed in the attack.”

All attempts to get official confirmation from government, military and security officials were unsuccessful as the known spokespersons did not pick their calls neither reply to messages sent to their mobile lines. 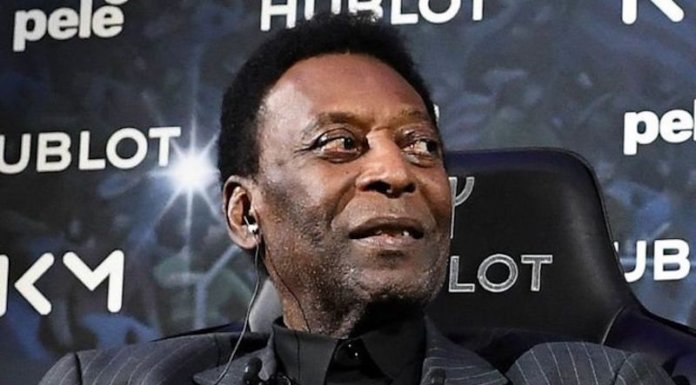