The Patrons Association of Imo Oil Producing Communities (PIOPC) has called on the Inspector General of Police (IG), Ibrahim Adamu, to swiftly intervene in the arrest and detention of Hon. Heclus Okoro, the lawmaker representing Ohaji/Egbema constituency in the Imo State House of Assembly, to avert breakdown of law and order in the state.

Okoro was elected on the platform of Action Alliance (AA) before joining the All Progressives Congress (APC) in the house.

The group, however, issued a 48-hour ultimatum for the lawmaker’s release, failure of which they might seek alternative means to fight for his release.

The Chairman of the association, Chief David Mbachu, made the call to IG in a statement issued to journalists yesterday in Lagos.

According to the statement, Mbachu said oil-producing communities in the state would use all legal means within their powers if their son, Okoro, whom he said was a victim of the crisis in the state Assembly and the impeachment of the Speaker, was not immediately released.

The PIOPC chairman said the allegation against the lawmaker going to the government house to fight his colleagues was false.

According to him, “The lawmaker, who is a loyalist of the impeached Speaker, was invited to the government house by his colleagues, and upon arrival, was descended on and beaten up by supporters of the new Assembly leadership, including the Deputy Speaker, Chyna Iwuanyanwu.

“How is it possible for a lawmaker to go to the governor’s office with the intention to fight? If he actually fought with the deputy speaker, why was he the only one arrested? Did he fight himself?

“Okoro was not even in the Assembly complex or the venue of the impeachment when it took place, but had to go to the government house to meet the governor on invitation by one of the aides.

“On reaching there, he met the new Speaker and the Deputy Speaker, Iwuanyanwu, where he allegedly descended on, leading to a fight to defend himself.

“Okoro was arrested and detained in Government House, allegedly on the order of the state Governor, Hope Uzodimma, while his attackers were not arrested.”

Mbachu said the youths of communities represented by Okoro are very angry with the development, whom they alleged had always been victimised because he was originally elected on the platform of the AA.

“As elders and patrons, we have tried to sue for peace and follow due processes to ensure intervention by the IG on what is an injustice to Okoro just because he supports the impeached Speaker.

“Why was Iwuanyanwu not arrested in an alleged fight at the government house, and only one person was picked, handcuffed and humiliated like a criminal.

“If he fought and was arrested, why was he denied bail but incarcerated as a criminal.

“We cannot sit and watch our son being unjustly treated and humiliated hence the call for intervention.

“Our decision to follow law and order is to avert crisis in the state, but if nothing is done to free our son in the next 48 hours, we may have to take the issue legally in our hands,” the statement quoted Mbachu as saying.

He described Okoro as a God-fearing, kind hearted and honest lawmaker who had done great things for his people, and whom they would not allow to be unjustly maltreated because of his support of the former speaker.

“Therefore, the IG should call the Imo State Commissioner of Police to order, and not justify the allegations of police brutality that had led to protests nationwide not long ago,” he added. 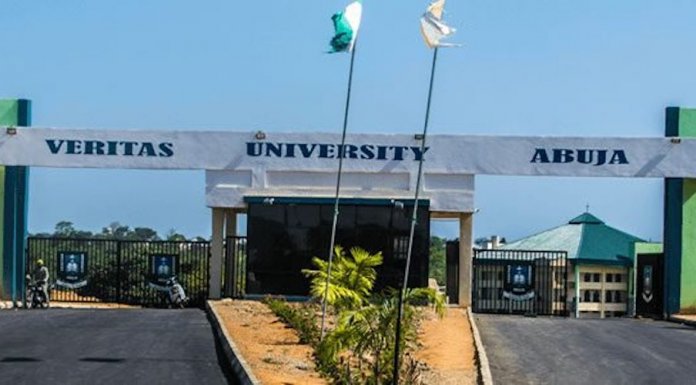