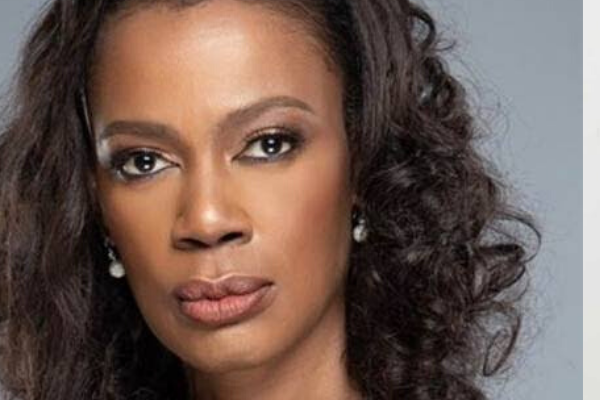 United Bank for Africa’s (UBA) Group Head of Corporate Communications, Mrs. Bola Atta, has been selected among 100 panel of Judges that will determine the winners of this year’s prize for journalism

The award recognises, celebrates and empowers African women in the media who support female entrepreneurship throughout the continent.

According to a recent statement, together with Atta, the judging panel for the APO Group African Woman in Media Award for this year also consist of other corporate communication senior executives across the world, with global icons such as Naomi Campbell joined by executives at diverse organizations like, Microsoft, Africa Development Bank, Harley-Davidson and FIFA, Coca Cola, Master Card, Harley Davidson, LEGO, Twitter among others.

Organised by the APO Group, the pan-African communications and business consultancy, will host the prestigious award through a virtual conference from December 3, 2020, with the theme ‘Reimagining Business & Rebuilding Better.’

“This is the largest and most influential panel of judges ever assembled for an African media award, and it reflects the importance of recognising gender equality in business and the media,” the organisers stated.

The APO Group African Women in Media Award is part of APO Group’s commitment to supporting the development of journalism on the continent.

The award is open to African female journalists whose stories were broadcast or published between January 1st and October 31st, 2020. The stories are judged on content, writing, analysis, creativity, human interest and community impact.