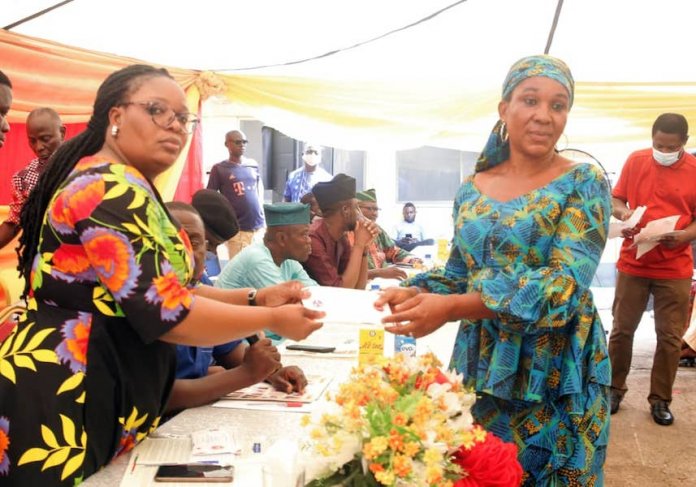 The member representing Apapa Constituency 1, at the Lagos State House of Assembly, Hon. Mojisola Meranda, has empowered 102 petty traders in her constituency with the sum of N25, 000 each, to support their businesses affected by the COVID-19 pandemic.

Speaking at a constituency stakeholders meeting with the theme; ‘Post COVID-19 Pandemic: The Challenges and Prospects’ in Lagos, recently, Meranda said the financial support came at a time where a lot of people are actually losing their daily income, due to the recent crisis facing the economy, saying, “So I felt the desire to reach out to my people no matter how small it might be.”

Commenting on the selection process for the 102 beneficiaries, she stated the committee focused on existing petty traders, adding that there are five groups and the forms were divided into those five groups.

“So the selection committee goes into the street to meet the existing petty traders, not those that want to start businesses. What we are doing is to see how we can show support for them. In Apapa constituency, I have five wards that I’m covering. In each ward, I’m empowering 20 persons per ward and I later discovered two persons that were omitted and I had to add them which bring the total to 102,” she noted.

The Lagos House of Assembly Chief Whip hinted that the initiative was done in conjunction with her foundation.

She remarked that though the empowerment programme was her initiative, saying the state government organises town hall meetings in the 40 constituencies, “but in each town hall meeting I try to add one or two projects to it.”

According to her, “On personal level, I believe in empowering people. I believe we can tackle poverty through education and supporting businesses.
“Whenever, I see people I have empowered in the past, I’m always happy and fulfilled because they have left that poverty line and that level where they make financial requests regularly. They can now afford things on their own and I can see the possibility of impact in the community.

“The year has been very challenging; during the lockdown I was able to do palliative for people in my constituency. After that I embarked on decontamination of my community just to ease the issue of the COVID-19, then immediately when the state government lifted ban on social gatherings, I also organised empowerment for the Motor Mechanics and Technicians Association of Nigeria (MOMTAN) in Apapa where I brought consultants to train them. 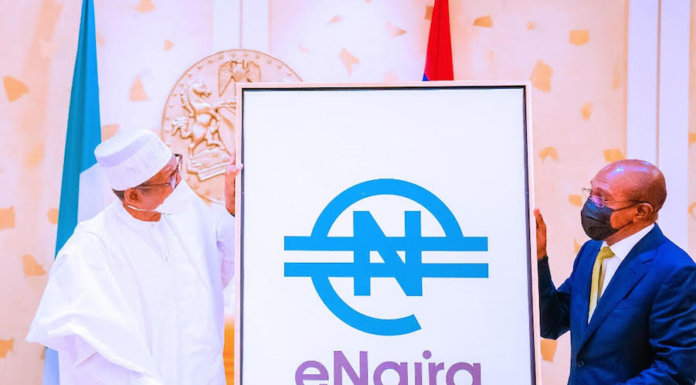