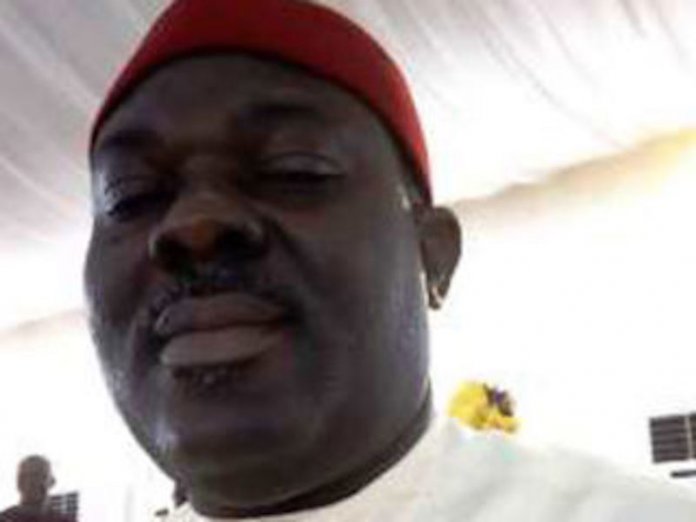 The Anambra State Chapter of the Peoples Democratic Party (PDP) has vowed to go into the 2021 governorship contest in the state as a united body.

The leaders and governorship aspirants of the party made this declaration in Awka during the weekend at a reception held in honour of the State Chairman of PDP, Mr. Ndubuisi Nwobu.

The party acknowledged that only unity would guarantee its victory in the forthcoming governorship election and expressed happiness about the attendance to the reception, which attracted many prominent members of the party and their supporters.

Nwobu attributed his as the chairman of the party to the support given to him by the leaders of the party.

He said: “I have received tremendous support from our leaders. This reception will spur me to put in the best, but the biggest honour will be when we get the governorship seat of this state, and it is achievable if we all work together.

“I promise you that the process of the emergence of the party’s candidate shall be free and fair, and I urge you all to support anyone that emerges as our flag bearer. Our journey to the Government House starts now and from here.”

Meanwhile, the member representing Nnewi North, Nnewi South and Ekwusigo Federal Constituency in the House of Representatives, Hon. Chris Azubogu, has declared himself the most prepared among all the aspirants jostling for the ticket of the PDP for the state governorship election.

“Some officeholders don’t understand governance; they come to learn on the job. Mr. Willie Obiano (Anambra’s incumbent governor) has done well, considering that he was not prepared for governance when he became governor.

“All the people aspiring to be governor of the state are very qualified, but the difference is that I am the most prepared for the task of governance. I want the people to give me the opportunity to better Anambra State.” 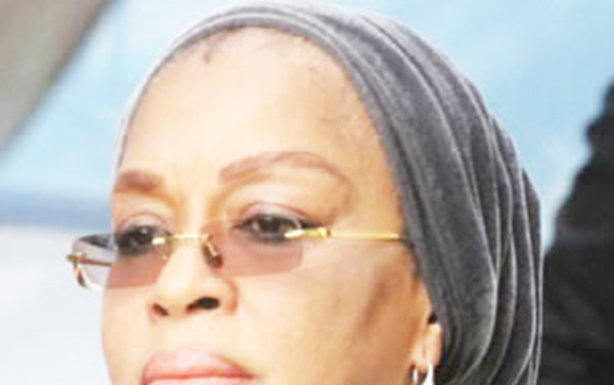