Mrs Ladi Bala of the Nigerian Television Authority (NTA), Yola has emerged as the new National President of the Nigeria Association of Women Journalists (NAWOJ).

Bala was elected by 439 delegates to beat her closest challenger, Hajia Aisha Ibrahim of the Adamawa State Ministry of Information, who polled 251 votes.

The election took place at the 10th triennial delegates conference of the association held at the Idris Legbo Kutigi International Conference Centre, Minna, the Niger State capital, on Saturday night.

By the victory, Mrs Bala will be at the helms of affairs of the association for three years.

In her acceptance speech, the new national president promised to be more creative by introducing new ways of doing things in the running of the association.

She also pledged to give NAWOJ more visibility by engaging stakeholders on critical issues, especially development issues that border on women and children, pointing out that she will enhance the capacity of NAWOJIANS through training and retraining of members.

Bala pledged that she will ensure that members of NAWOJ will continue to serve as voice of the voiceless by standing in the gap for people that lost their loved ones during insurgency in the North-east. 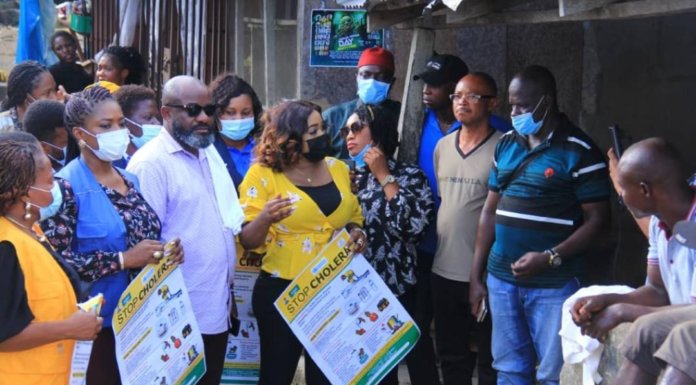