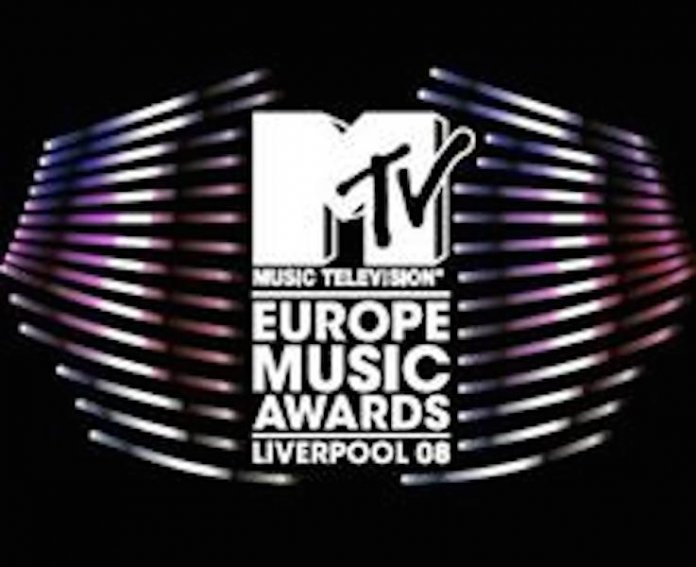 Since 2016, Nigerian music acts have maintained a winning streak on the coveted Best African Act award at the MTV Europe Music Awards (EMAs).

However, on Sunday, November 8, when the award was held, it was South African musician, Master KG that edged Burna Boy and Rema out of the category, breaking the four-year winning streak. Master KG is now the third South African to win the award.

In a virtually recorded acceptance speech, the musician gave thanks to all his fans who have helped make his smash hit ‘Jerusalema’, one of the biggest songs on the planet. “I would love to thank my sister Nomcebo, my team Open Mic Productions, and everyone who has supported Master KG, thank you so much. To all my fans all over the world, without you, this would have not been possible.”

“Master KG’s accolades at this year’s MTV EMA’s is a testament to his global popularity which has seen people all over the world unite in dance to his smash hit ‘Jerusalema’ during one of the most unprecedented times in our history. We recognize his great achievement in bringing people together across cultures and congratulate him on this massive win. MTV continues to celebrate all the nominees in the Best African Act category and are proud to elevate local talent across our platforms as we take African pop culture and music to the world.”

Other winners of the night included Cardi B, BTS, David Guetta and Coldplay.