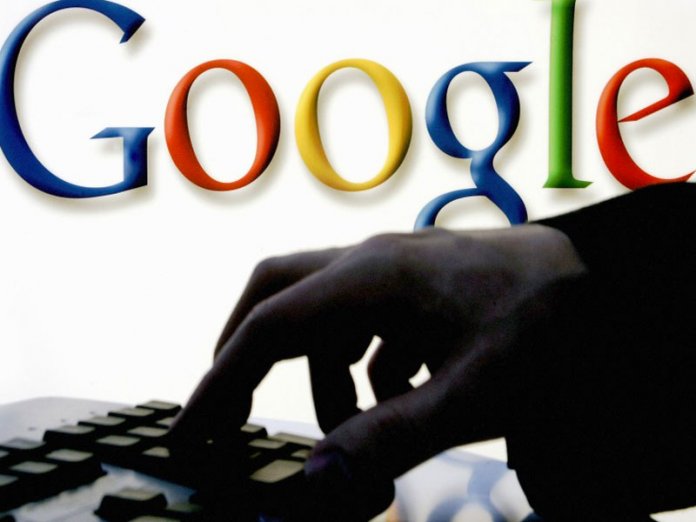 A new report, known as e-Conomy Africa 2020 Report, released yesterday by Google and the International Finance Corporation (IFC) has estimated that Africa’s internet economy has the potential to reach 5.2 per cent of the continent gross domestic product (GDP) by 2025, contributing nearly $180 billion to its economy.

The projected potential contribution could reach $712 billion by 2050, the report added.

According to the report, which was launched at a virtual conference across African countries, including Nigeria, “Driving this growth is a combination of increased access to faster and better quality internet connectivity, a rapidly expanding urban population, a growing tech talent pool, a vibrant startup ecosystem, and Africa’s commitment to creating the world’s largest single market under the African Continental Free Trade Area.”

Currently, Africa is home to 700,000 developers, and venture capital funding for startups have increased year-on-year for the past five years with a record of $2.02 billion in equity funding raised in 2019, according to Partech Ventures Africa.

Analysing the report, the Interim Managing Director, Executive Vice President and Chief Operating Officer of IFC, Stephanie von Friedeburg, said: “The digital economy can and should change the course of Africa’s history. This is an opportune moment to tap into the power of the continent tech startups for much-needed solutions to increase access to education, healthcare, and finance, as well as ensure a more resilient recovery, making Africa a world leader in digital innovation and beyond.”

Digital startups in Africa are driving innovation in fast-growing sectors, including Fintech, Healthtech, media and entertainment, e-commerce, e-mobility, and e-logistics, contributing to Africa’s growing internet gross domestic product (iGDP), defined as the internet’s contribution to the GDP, he added.

Google Africa Director, Nitin Gajria, said: “Google and IFC have created this report to highlight the role the digital startup sector is playing and other factors to drive the continent’s growth in order to showcase and support the opportunities the continent presents.”

An analysis within the report conducted by Accenture found that in 2020, the continent’s iGDP may contribute approximately $115 billion to Africa’s $2.554 trillion GDP (4.5 percent of the total GDP). This is up from $99.7 billion (3.9 percent of total GDP) in 2019, with the potential to grow as the continent economies develop.

Investments in infrastructure, consumption of digital services, public and private investment, and new government policies and regulations will play an important role in supporting Africa’s digital growth. The report noted that investment in digital skills would also need to increase in order to help drive technology usage and continue to grow the continent talent pool,” it said.

Chairman, Global Alliance for Affordable Internet, and former Minister of Communications Technology, Dr. Omobola Johnson, who was part of the panel to discuss the projected $180 billion growth in Africa’s internet economy by 2025, explained that African governments must invest in micro and small businesses as well as in infrastructure in order to achieve the projected growth across the African continent. 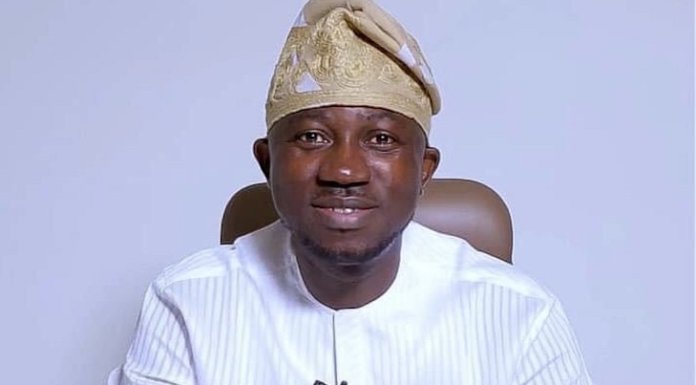