*Rohr insists his wards targeting all six points at stake

Ahead of the AFCON 2022 qualifier against Sierra Leone on Friday in Benin City, all Super Eagles’ players and officials in camp were made to undertake mandatory Covid-19 tests yesterday.

The results of the test expected to be released today will determine those who are free to play the visitors from Freetown.

Chidera Ejuke, Samuel Chukwueze and Paul Onuachu were the last set of foreign-based stars to join Eagles’ Eterna Hotel and Suite camp as all invited 23 players featured in training yesterday.

Technical Adviser Gernot Rohr, who superintended Nigeria’s qualification for the 2018 FIFA World Cup finals with a match to spare from a hard-as-nails pool that included Cameroon, Algeria and Zambia, and also led the Eagles to earn a 2019 AFCON ticket ahead of the final day of the qualifiers, said on Wednesday that he is expecting his wards to conform to style and taste.

“We do not in any way under-rate the Sierra Leoneans that we play over two legs within these four days, but we have our focus and objective for the matches.

“We want to win both games so we can have the ticket and be able to be little more relaxed for the final games. You know that next year, we also have the World Cup qualifiers to focus on. It is better to get the AFCON job behind us now,” observed the Franco-German gaffer to NFF media yesterday.

Rohr is particularly in high spirit because of the camaraderie and good nature spirit of the foreign-based players in the Benin camp.

“I am excited by the spirit of the players and their sense of dedication and commitment. We have not played a competitive match in a year, but they look very ready and good to go. Our mission is the six points in these two matches,” revealed the coach who is on his second term contract with Nigeria.

With the maximum six points from their first two matches of the campaign, three ahead of second-placed Benin Republic who square up to Lesotho, the Eagles will be sure of a spot in the Draw for the finals in Cameroon if they earn all the points at stake against the Leone Stars in the double header matches.

A year ago, at the Godswill Akpabio Stadium in Uyo, the Eagles survived a scare as the Squirrels from Benin Republic scored to take the lead inside five minutes of kick off. Victor Osimhen levelled from the spot just before half time and winger Samuel Kalu slotted in the winner off a solo effort in the second period.

Days later, the Eagles again fell behind against Lesotho’s Crocodiles in Maseru, before goals by Alex Iwobi and Samuel Chukwueze, and a brace by Osimhen put daylight between the Eagles and their hosts.

After Friday’sencounter, the Super Eagles will fly to Freetown on Monday for Tuesday’s clash with the Leone Stars at the Siaka Stevens Stadium. 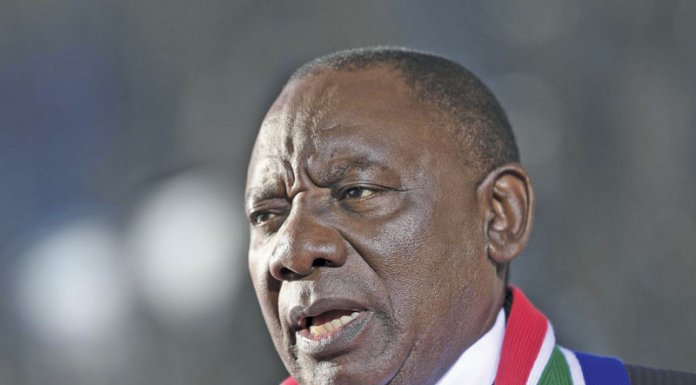