Doctors under the auspices of the National Association of Resident Doctors (NARD) at the University of Medical Sciences Teaching Hospital (UNIMEDTH), Ondo State, chapter, yesterday commenced an indefinite strike.

The doctors are downing their tools to demand payment of their dues including four-month salary arrears from the state government.

Other complaints by the striking doctors include a shortage of doctors, non-payment of COVID-19 allowance as well as non-availability of residence.

The Acting President of the National Association of Resident Doctors, UNIMEDTH Ondo, Sanni Oriyomi, told Channels Television that his members could no longer work without being paid.

They insist that the doctors will not return to work until parts of their salaries are paid and identity cards issued to their members. 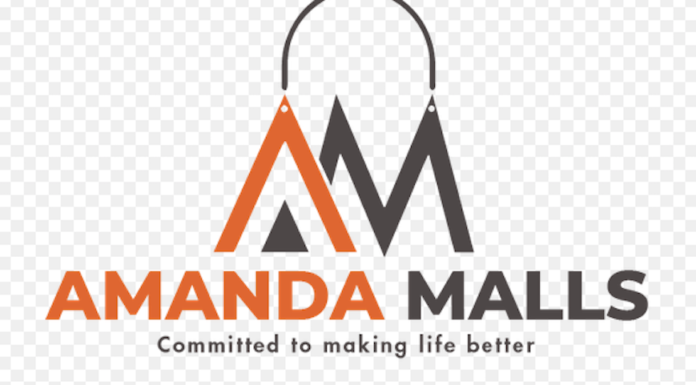