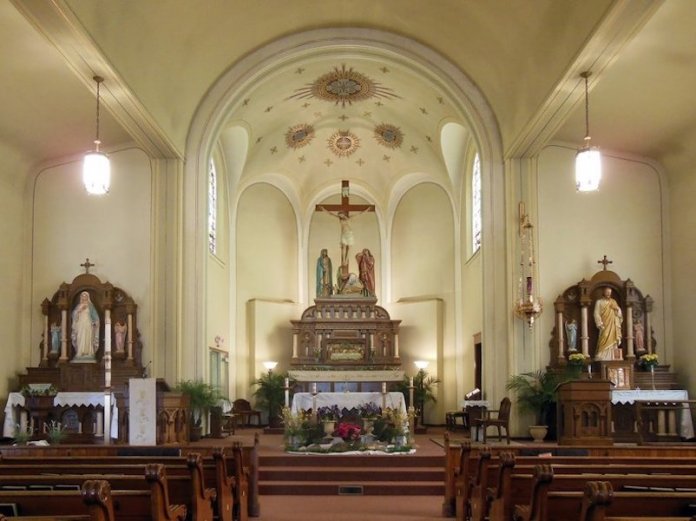 The Catholic Church in Nigeria has cautioned against any attempt to implement the policy that seeks to control freedom of expression via the social media platforms in the country.

Similarly, the church urged a transparent and sincere enquiry into the issues that led to the recent EndSARS protests by federal and state governments to ensure that justice is done.

The church said that government should not toy with the demands made by the youths during the EndSARS protest, noting that the matter has taken the form of a revolution that needs careful handling.

Speaking at an interactive session with journalists covering the activities of the church, the New Director of Communication, Catholic Secretariat of Nigeria, Abuja, Padre Mike Nsikak Umoh, advised the federal government to abandon the idea of seeking to clampdown on use of social media.

He said that any move to regulate the social media will amount to an effort in futility.

“The government should not think of regulating the social media. They should be very careful. You cannot regulate what you are not in control of. The best thing to do is for you to check yourself and re-focus, if the social media messages are against you.

“Government should concentrate more on formation of characters of the youths, there are so many social and behavioural problems caused by wrong use of social media which the government can correct for the general good of the society,” he said.

According to Umoh, the federal and state governments should rather concentrate on ushering in development and social reformation than thinking about regulating the internet.

On the issue of EndSARS, the priest said the protest has become like a revolution that will be difficult to dismiss.

He said that the government may succeed in clamping down on the protesters but it cannot take away the memories and issues that gave rise to the protest unless they are genuinely addressed.

The Secretary General of Communication, Catholic Secretariat of Nigeria, Zacharia Nyantiso Samjumi, said that Nigeria is presently treading on a very dangerous path with regards to the federal government’s handling of EndSARS protest.

According to Samjumi, the Catholic Bishops Conference had issued a statement on the protest, calling for caution, justice and peaceful resolution of the challenges that prompted the youths of the country to take to the streets.

He said while the government and other stakeholders are making efforts to return the country to normalcy, “the media should be visibly involved in ensuring that the activities going on in this respect are transparently carried out”.

The priest added that the expectation of the Catholic Church is that the media will ensure truthful and objective report of events at this period.