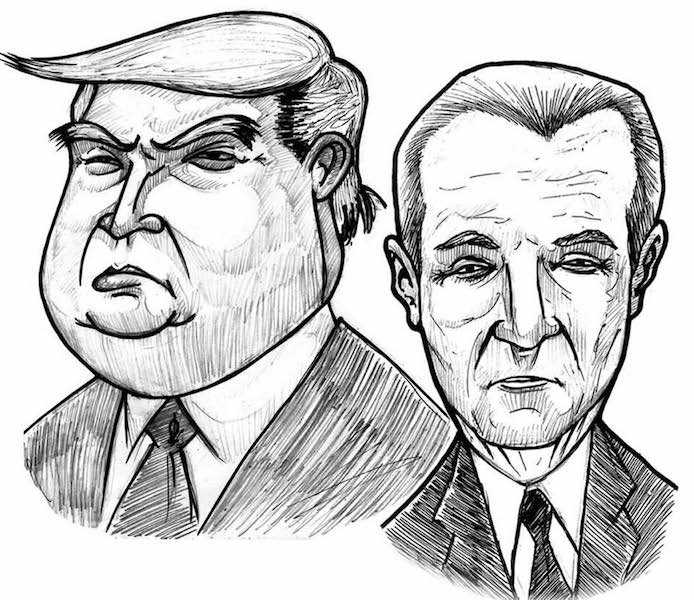 The election of Joe Biden is a choice well made

The just concluded presidential election in the United States has numerous meanings for America and the rest of the world. In many respects, the outcome is a referendum on the controversial presidency of Mr. Donald Trump. On the eve of the election, there was a broad consensus that the bellicose style and uniquely curious policies of the Trump administration needed to be put to a democratic test. The jubilation across the world attests to the popularity of the choice made by the American electorate.

While a sizeable population of Americans may have seen some good in Trump’s rancorous style and divisive policy thrust, the groundswell of opinion both in the country and around the world was that a prolongation of his tenure to a second term would substantially degrade America’s domestic peace and imperil global stability. More specifically, the cynical handling of COVID-19 which has ravaged and killed many Americans became an important issue. At a time leadership was needed to fight a deadly pandemic, the president of the United States was encouraging irresponsible behaviour that not only put his people at harm’s way but trivialised efforts to deal with the global health emergency.

Irrespective of the slant of dominant opinion, the strength of democracy is its ability to self-correct even when the electorate may have previously misjudged in its choice of a particular leadership. The rejection of Trump’s bid for a second term is therefore a vindication of this unique power of democracy.

The victory of former Vice-President Joe Biden and Senator Kamala Harris as the next President and Vice President respectively is in many ways historic. So far, Biden’s popular vote tally of over four million is the highest in US history to date. Even then, outgoing president Trump received in excess of 70 million votes, an indication of his sizeable followership in the divided nation that he is bequeathing to his successor.

However, the obvious reversals in the followership of President Trump indicates a resounding rejection of the major outlines of what he represents by most Americans. The spontaneous jubilations that have so far greeted Biden’s victory are symptomatic of the groundswell of popular support for an end to Trumpism.

The meanings of the Biden/Harris victory are many. The choice of a moderate and more sedate leader against the tempestuous and erratic incumbent is a clear indication that America realises the need for a cooling off period and a restoration of its values of civility and respect for diversity. With Biden, Americans have obviously voted to reunite their country after a period of divisions along racial and sectarian lines. At the level of values and stability, the outcome also validates a renaissance that should restore America’s time-honoured values and essence in the world.

Meanwhile, the election of Kamala Harris as the first female Vice President in US history as well as the first woman of colour in that position is very significant. Her choice is one that the black populace in America is likely to step forward and own. It confirms the reality of America’s changing demographics and political dynamics. For all members of the minorities estranged and victimised by Trump’s undisguised bigotry, it is a refreshing relief.

For the rest of the world, the rejection of Trump by the American electorate has multiple good implications. It is first an opportunity for a reset of America’s leadership role in the world. Their traditional allies in Europe, Asia and other regions can breathe some fresh air that at least a modicum of rational engagement will replace the uncivil rhetoric that had become the hallmarks of the Trump era. And that the diplomacy of bad manners and bullish arrogance is about to recess.

With Biden as the 46th president of the United States, respect for global cultural diversity and the pride of nations is bound to return. For African and Third World nations, the imminent humbling of an American president who referred to the continent as “shithole countries” is a welcome return to the culture of mutual respect and reciprocal civility on which the international system is founded.

Ultimately, then, the American electorate has, by this outcome, reaffirmed the unique power of democracy in enthroning leadership that accords with both the aspirations of their people as well as the abiding values of all nations.