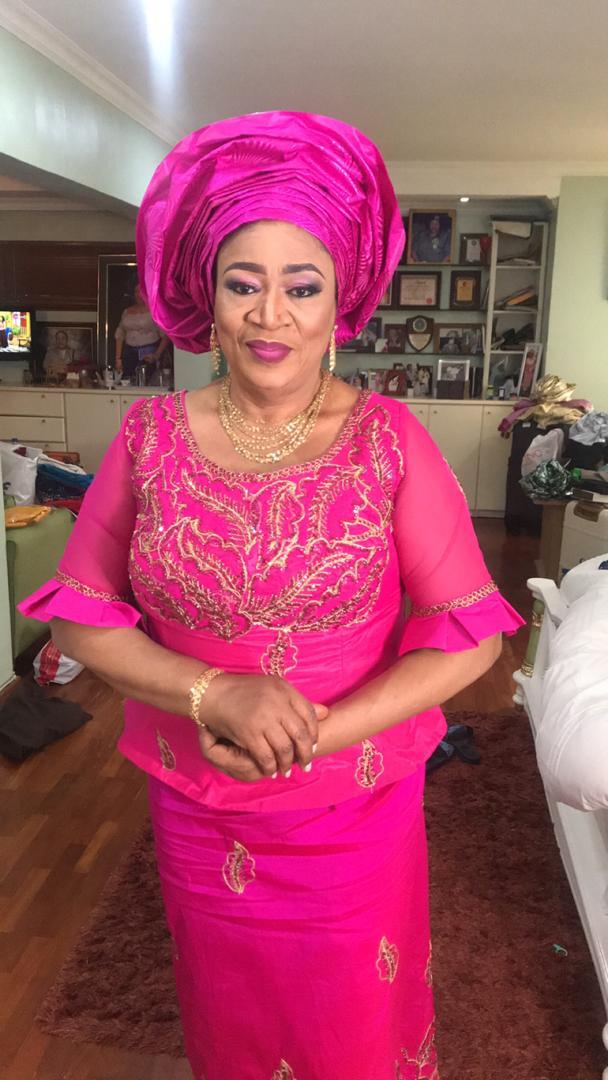 the sister of Senator Annie Clement Okonkwo, is dead.

Mrs Ngonadi, who is a retired Deputy Comptroller of the Nigerian Customs Service (NCS),
according to reports, died from a heart attack in Atlanta, United States of America.

‘Big Chy’, as she was fondly called by close friends, was at her son’s house in Atlanta when she suffered the heart attack.

An ambulance was called in, but she reportedly passed on in the ambulance on her way to the hospital.

She was a top official in the Nigeria Custom at the Tin Can Port in Apapa, Lagos, until she retired as Deputy Comptroller.

According to a statement by the family, funeral arrangements of late Ngonadi will kickstart with a service of song and evening tributes on Thursday December 3, 2020, at 4pm in Lagos.

A commendation service will follow on December 4, 2020 in Lagos, the statement revealed.

There will also be a service of song on Thursday December 10, 2020 in her country home Ojoto, Anambra State while the funeral service and interment takes place on Friday December 11, 2020 in Ojoto.

The funeral will, however, be concluded with an outing service at St Barnabas Anglican Church in Ojoto, Anambra.