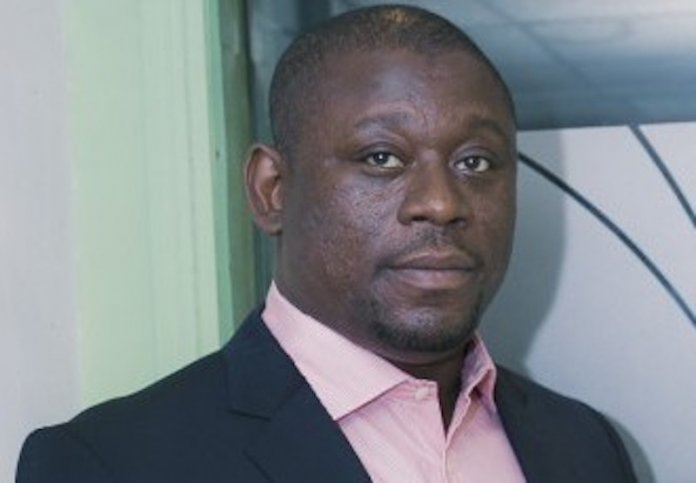 A law firm, Advocaat Law Practice has debunked and exonerated Mr. and Mrs. Ola Alokolaro from a controversial award or involvement in a railway contract by the Federal Government of Nigeria and dismissed the report as tendentious, false and malicious.

A publication had alleged that, a multi-billion-naira contract to rehabilitate a section of Nigeria’s Eastern Railway Line was awarded to an unregistered entity in a process that reeked of corruption, regulatory failure, collusion, and defiance of Nigeria’s public procurement rules.

The report which alleged a setup named Eser Contracting and Industry Company Incorporated, promoted by Turkish firm Eser, was awarded the contract to rehabilitate the 463 KM Port Harcourt-Makurdi section of the Eastern Railway line for N19.2 billion in March 2011.

It said, the company had no legal capacity for the work as it has no required certificate of incorporation, a CAC search revealed.

The report further alleged that, investigation showed the setup had possible connections with persons – Adekemi Alokolaro, nee Sijuwade, and her husband, Ola Alokolaro – who share family ties with Adeseyi Sijwuade, then Managing Director of the Nigerian Railway Corporation.

A statement from the law firm had while repudiating the report explained that the couple were not even involved in any company handling any railway project and therefore should be disregarded.

“The said publication attempts to link the partners of our firm Messrs. Ola Alokolaro and Kemi Sijuwade to the award and execution of a contract awarded By the Federal Government of Nigeria to Eser West Africa for the rehabilitation of the Makurdi-Port Harcourt Railway Corridor.

“For the avoidance of doubt, neither our partners nor the entities on which they serve as directors have ever been awarded nor executed any railway contract by and or on behalf of the Federal Government of Nigeria, as alluded to in the said publication.

“Furthermore, our partners are already seeking independent advice on the said publication, with a view to seeking appropriate legal redress.

“We assure our clients of the integrity of all members of our firm in the course of all our dealings and remain committed to the core values with which we have become synonymous,” they concluded