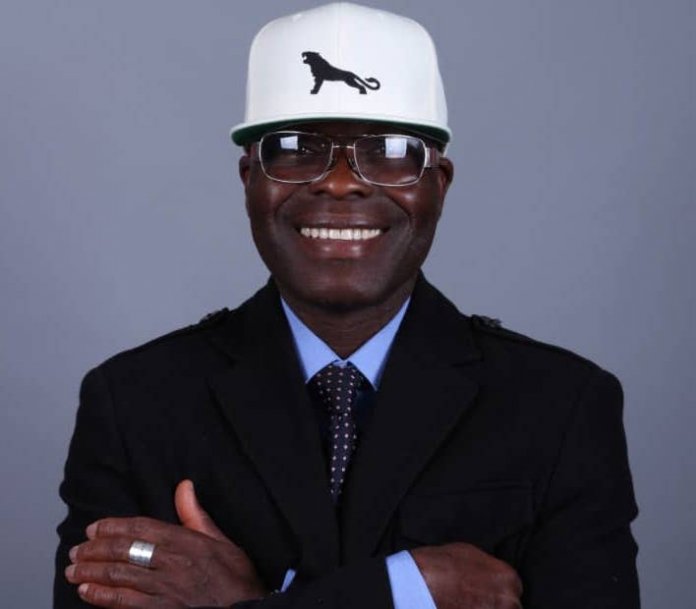 A US-based Nigerian musician and peace activist, Prince Ayo Manuel Ajisebutu has called for a global vigil for victims of the infamous Lekki shooting. In a recent statement, the activist invited the global community to join Nigerians all over the world to observe a candlelight vigil in honour of all lives lost as a result of the well-intentioned #EndSARS protest on November 15.

Before the nationwide protest, Ajisebutu was among those who called for peace, having sensed a volatile omen. He urged the citizens to embrace love as the only virtue that can save Nigeria from possible genocide.

“We should come together as a united human race to honour these brave youths that were asking their government to protect and care for them. Unfortunately, the same military that was supposed to protect them reportedly took their lives. Let’s come together and stand with their families, for their pain is our pain. When one of us is hurting we all feel it because we are all connected,” said Ajisebutu.

He added that the “the candlelight vigil for the untimely death of the protesters also symbolizes light of hope for all Nigerians. It signifies a rebirth of Nigeria: a new nation that will allow its youths to grow and prosper, a new nation that seeks equal rights and justice for all, a new nation that is not run on tribal and religious sentiments. Indeed, the united youths of Nigeria have already displayed in all their actions, that a new nation that unites and cares for its citizens is possible. I urge you all to be part of the change,”

The global vigil he said will be held in every city while people who cannot join gatherings in their community are encouraged to observe a sit-at-home candlelight vigil.