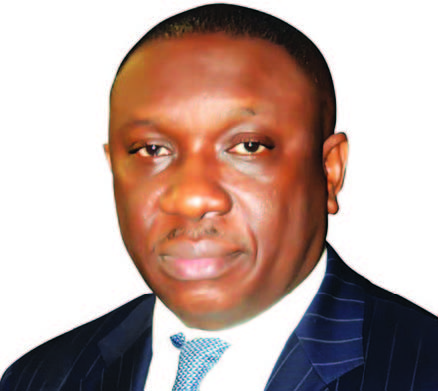 Lagos State Commissioner for Budget and Economic Planning, Mr. Sam Egube, has expressed dismay over the level of destruction visited on Television Continental (TVC) by hoodlums in the wake of the #EndSARS protest across the country, stressing that an attack on the media is an attack on democracy.

Egube said the attack on TVC or any other media house at this time or any time was an attack on the nation’s democracy, considering the role they played in the restoration of civil rule.

The commissioner spoke yesterday at the premises of TVC when he led frontline leaders and people of South-south origin in Lagos on an on-the-spot assessment of the level of damage on the media house and to commiserate with the staff and management of the outfit.

He assured that the people of the South-south region who are peaceful by nature will do whatever is needed to be done to back the media house to bounce back as soon as possible.

Egube said the attack was a setback for a nation like Nigeria still struggling to put infrastructure in place and is not what nation building is about.

“We are a large group in Lagos and we believe that through our South South network, if we speak to our people and our people speak to their neighbours and are able to communicate proper behavior and through proper channels, then some of these things will be eradicated in future.

“We need to be galvanising an initiative to rebuild Lagos,” he added.

Also speaking, a frontline leader among the South- south team, High Chief Lucky Oyakhire, assured that they were going to work through their network to ensure that the people are better educated towards ensuring that such incidents are not witnessed again in the state and the country.

Welcoming the visitors to TVC, its managing director and chief executive officer, Mr. Andrew Hanlon, said that despite the magnitude of their loss in the attack, they are determined to rebuild the organisation and ensure that the members of the staff do not suffer.