The General Manager, Operations, New Hampshire, Mr. Isaac Omoyeni, disclosed this during a chat with journalists in Lagos.

He stated that the company entered into long term metering services contracts with both Discos to finance, procure, install and manage prepaid meter assets and also ensure the provision of prompt metering services to electricity customers in their networks.

He added that the deployment and installation of the meters were currently ongoing in all of these locations.

Omoyeni further stated that the meter roll-out programme by the company, which began in 2019, would soon enter its second phase, which is the mass metering of electricity customers within its coverage areas under a monthly payment amortization plan.

The company has also entered into meter purchase agreements with several local meter assemblers to purchase their assembled meters in line with the local content requirement of the MAP regulations.

In addition, Omoyeni stated that New Hampshire has developed proprietary technology systems and meter installation apps to manage the installation and commissioning of prepaid meters.

According to him, “our Meter Ordering Services (MOS) the system is our technology platform which was specifically designed to ensure the seamless end-to-end provision of metering services to electricity customers, from procurement to the installation and commissioning of the meters at the customer’s premises”.

He said that the company’s MAP operations currently provide direct employment for over 400-meter installers and field engineers who handle meter maintenance and repairs.

Omoyeni further said: “we would engage more than 1,000 trained meter installers when we fully commence our mass metering roll-out”.

“The company has been able to build capacity using local workforce and youths within our areas of operation and enjoy significant support from our host communities who are major beneficiaries of our local labor recruitment”.

The general manager stated that while the MAP scheme has recorded significant success so far, there were several challenges facing the implementation of the scheme.

“One of such challenges is the inability of MAPs to secure foreign exchange to import sufficient quantities of prepaid meters, as well as the 35 per cent import levy charged on prepaid meters.”

He maintained that the inability of local meter manufacturers and meter assemblers to meet the 30 per cent local content supply requirement as stipulated by the MAP Regulations has further constrained the company’s determination to accelerate the meter roll out the programme. 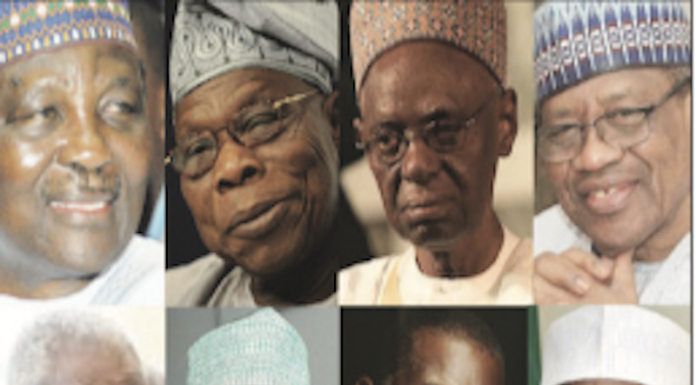