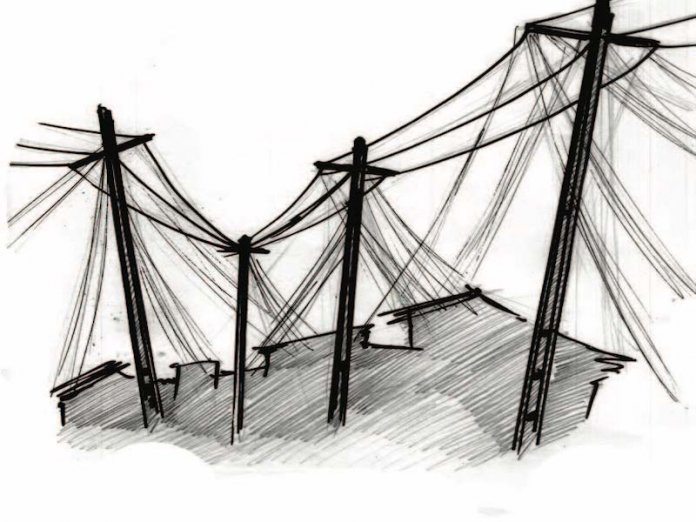 More than 80 million Nigerians don’t have access to electricity today, and her industries and homes rely on meagre output from the national grid to run their activities. Yet the Transmission Company of Nigeria (TCN) recently told Nigerians who have for years put up with epileptic supply that the country plans to supply electricity to the Republic of Chad following their recent request. We will have little to worry about if the plan is economically sound, if Chad will pay the market rate for every kilowatt of electricity sent to it and if Nigeria has enough for her domestic economy. Why should we be supplying power to another country when we are insufficient at home?

It is indeed instructive that on the day the TCN announced this plan, the total amount of electricity available to about 100 million Nigerians who are connected to the national grid to run their homes and businesses was 4,318 megawatts. According to performance data from the office of Vice-President Yemi Osinbajo, 3,987 megawatts were shut-in on that day, due to gas supply, and transmission infrastructure challenges. On that same day, the power sector lost an estimated N1.9 billion worth of revenue to these constraints, one of which is the TCN’s constant inability to take all possibly generated electricity to the distribution ends for onwards supply to homes and offices across the country. Ironically, the same TCN wants to transmit electricity to Chad which is circa 1,767 and 1,550 kilometres respectively from Delta and Niger States where most of Nigeria’s electricity is produced.

Nigeria does not have what it takes now to be this benevolent to Chad even if they want to pay the right price for the electricity or they are our neighbours in need. The Republics of Niger, Benin and Togo owe Nigeria millions of dollars for years for electricity supplied to them in a bilateral bond that is unhealthy and opportunistic. We also suspect that Chad, seeing the opportunistic benefits these other countries enjoy, may have decided to take advantage of the country. But the main concern is that if this deal sails through it will hurt our power sector and its investors who have put in so much and yet have not derived any tangible benefits since it was privatised in 2013.

We do not understand the ‘charity begins from overseas’ disposition of the current government since this Chadian plan follows the same pattern with the rail to be constructed to Niger Republic with borrowed money. We must state clearly that economically, Nigeria cannot afford to send electricity to Chad at any price below cost reflectivity, and that include all the indices – fuel cost, transmission cost, inflation rate, and others. These are the parameters used to determine the true economic price of electricity. But beyond that, the idea makes no sense at a time we are far from meeting domestic demand.

If Chad is serious, it should leverage on the eligible customers’ scheme which the Nigerian Electricity Regulatory Commission (NERC) has developed and signed into law for any large power user to do business in the country’s power sector. Selling the electricity which we do not have enough for our domestic use to Chad will simply undermine our energy and economic security. The federal government should do the right thing which is, be patriotic enough to resist this benevolent charade. President Muhammadu Buhari was elected by the people of Nigeria to serve them. And his charity should begin at home!