MTN Nigeria Communications Plc has stated it is currently awaiting the
Central Bank of Nigeria’s license for it to operate a Payment Service
Bank (PSB).

The telco revealed this during a conference call on its recently
released unaudited results for the nine-month ended September 30,
2020.

Furthermore, it was gathered during the event that the year-long USSD
battle between telcos and Nigerian banks seems to have reached some
sort of resolution.

At the heart of the issue was who should pay for USSD costs – the
end-user or the banks (corporate). The National Communications
Commission (NCC) recently updated its view on the issue and gave some
useful data.

“On balance, we presume the banks made provisions for these costs and
suspect it may be a driver of operating expenses in the second half of
2020, even as the USSD cost to customers either increase or the banks
reduce their margins by sharing the current charges with the telcos
(which we doubt),” a capital market operator was participated in the
conference call stated.

The NCC has removed the price floor and the cap on USSD pricing to
allow telcos and the banks negotiate rates that would be mutually
beneficial to all parties concerned.

Telcos cannot do end-user billing; instead, must revert to corporate
billing, the source added.

Since last year when NCC suspended its determination on USSD pricing,
bank have been owing telcos over N17 billion.

In addition, MTN Nigeria revealed during the conference call that it
now has 220,000 agents (third only to SANEF and OPay), with mobile
money subscribers that use its agent network increasing by 1.6
million, to 2.2 million.

MTN currently runs a mobile wallet product in collaboration with
Access Bank, which is a legacy product from erstwhile Diamond Bank,
with the plan being to avail similar partnership to other banks over
time.

In Nigeria, the agent network has to be branded separate from MTN, and
is called Y’ello Digital Financial Services. The yellow branding
however remains and its agents sell MTN products to help build trust
with its customers.

The telco also disclosed that its product offerings at the agent point
would expand over time, even as it stated that it had been able to
negotiate with banks to get access to some float dynamics for its
agents, but on a revenue share basis.

According to management, funds currently circulating within the
network flow from banks, as the super-agent license does not permit it
to either maintain a wallet or bank account for customers.

With PSB however, its customers will have access to wallets. They will
also be able to maintain bank accounts with the PSB.

So far, it was gathered that MTN hasn’t focused on monetising services
offered via its agent network, as its current focus is to grow the
agent network, increase activity levels, and grow the number of
services. Its target remains 500,000 agents over time. 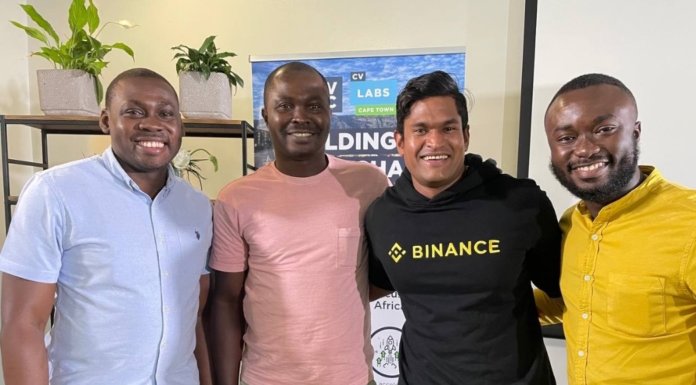