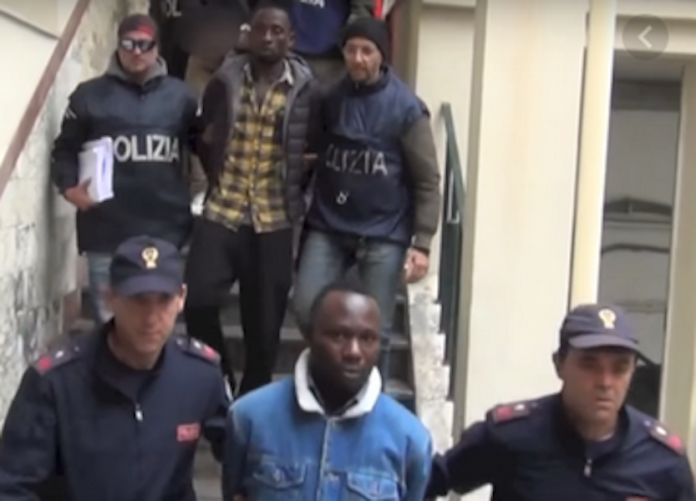 It was the end of the road for dozens of members of a notorious Nigerian mafia called the Vikings in Italy as the police swooped on them in the last two days, leading to the arrest of about 73 members of the dreaded cult, including their leader, 50-year-old Emmanuel Okenwa aka ‘Boogye’ during the week.

Agency reports yesterday quoted Italian police as saying that Okenwa was arrested by undercover officers in the city of Verona as he prepared to flee the country.

More than 200 Italian policemen were involved in the operation which was carried out in Turin and Ferrara.
In all, 31 people were arrested in Ferrara. A further 43 were taken into custody in Turin, including several women who allegedly ran prostitution rackets.

According to the Italian authorities, the Vikings and other groups traffic Nigerian women to Italy and force them to work as prostitutes.

Gang members have names such as “Strike chief”, “Executional” and “Arkman”.

Each group demands a cult-like loyalty from its followers and subjects’ new members to initiation rites.

Interior Minister Luciana Lamorgese said the police guard against criminal organisations and their illegal trafficking was high even amid the COVID emergency.

The outlawed group, which also goes by the name Arobaga Vikings or Norsemen Kclub, according to reports, is organised into local cells called Decks and is present in many Italian cities.

According to reports, rival groups include the Maphites, the Eiye and the Black Axe, all of them largely composed of Nigerian immigrants.

Trafficking Nigerian women to Italy to become street prostitutes is one of their most lucrative criminal activities.

The Nigerian government in 2003 had established the National Agency for the Prohibition of Trafficking in Persons (NAPTIP), a law enforcement agency to combat human trafficking and other similar human rights violations.

In spite of this, women and girls – some as young as 14 – are still being lured to Italy with the offer of jobs as hairdressers, beauticians and baby sitters, only to end up as sex slaves.

The UN migration agency estimates that 80 per cent of Nigerian women who come to Italy are victims of sex trafficking.

Many of the women are forced to undergo voodoo-style religious rituals in which they are told they or their families will be harmed if they try to escape the sex trade.

It is common to see young Nigerian women touting for business along busy roads in Italy, especially during the summer. 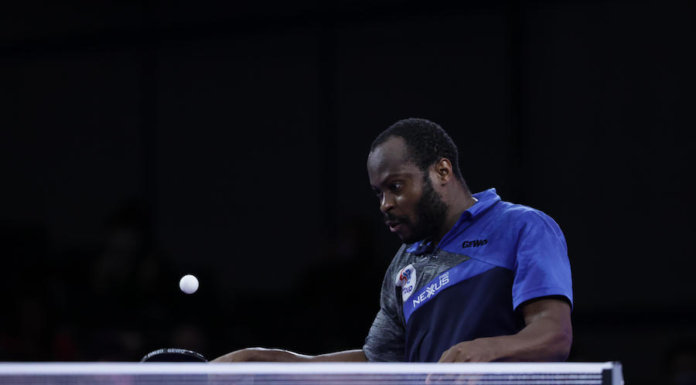