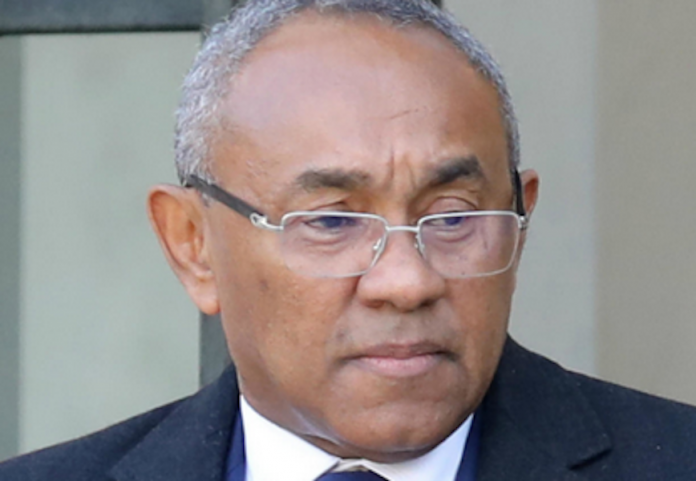 Confederation of African Football (Caf) President Ahmad Ahmad is to spend five days in hospital in Cairo after contracting coronavirus.

The 60-year-old tested positive for Covid-19 yesterday, two days after flying into the Egyptian capital from Morocco where he had attended Sunday’s Confederation Cup final.

“We have just learned that the president is to be hospitalised for five days on our doctor’s recommendation,” Caf Communications Director Alex Siewe told BBC Sport Africa.

Earlier yesterday, African football’s ruling body announced that the Malagasy was to self-isolate for two weeks.

“After his arrival in Cairo on Wednesday, Ahmad presented mild flu symptoms, and submitted to the Covid-19 protocol,” said a Caf statement.

“Today, the test results are positive. The President (must) immediately self-isolate for at least the next 14 days at his hotel.

“All those who have come into contact with Ahmad over the past seven days – especially during his trip to Morocco for the Confederation Cup – have been informed and requested to take the necessary measures.”

Ahmad was in attendance on Sunday for the Confederation Cup final in Rabat, where Moroccans RS Berkane lifted the trophy.