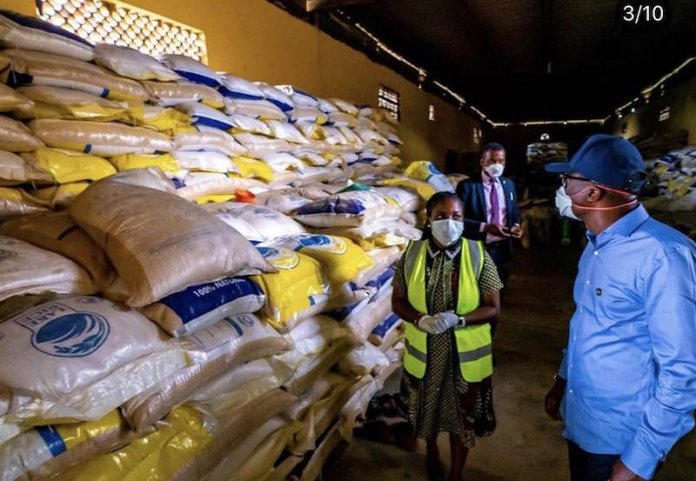 The effect of Coronavirus pandemic on Nigeria and Nigerians economically cannot be measured. Hence the federal government and international foundations, and well to do individuals in the society had deemed it imperative to provide citizens with palliatives in order to cushion the effects of the virus.

Despite receiving these palliatives, most of the governors have decided not to distribute them to their people who were nearly killed by hunger in recent times. However, three of the Nigerian governors from the Northeast: Professor Babagana Umara Zulum, Borno; Senator Bala Mohammed Abdulkadir, Bauchi and Muhammad Inuwa Yahya, Gombe, who have their people at heart, were able to live above board. Reports have it that they have distributed the palliatives long before now. These governors must be commended.

Surprisingly, on the other hand, the Kano’s Commissioner of Police, Habu Sani had revealed that between July 23 and September 8, the police in the state were able to recover diverted Benue State palliatives. The commissioner said 1,958 out of the 3,850 cartons of Dangote branded indomie noodles meant for Benue State palliative valued at N4,111,800 were recovered out of 3,850 cartons diverted and sold out. Other recovered palliatives also include 150 expired Coca Cola drinks worth N150,000.

I condemn not only the hoodlums’ ungodly acts but the wickedness of the governors who intentionally refused to distribute the palliatives long before now in order to avert such occurrences. I am still wondering how on earth a governor will keep these palliatives in stores leaving his people in extreme hunger. Where are their conscience, empathy and sympathy? The saddest side of the story is that some of the looted consumable items have since expired. 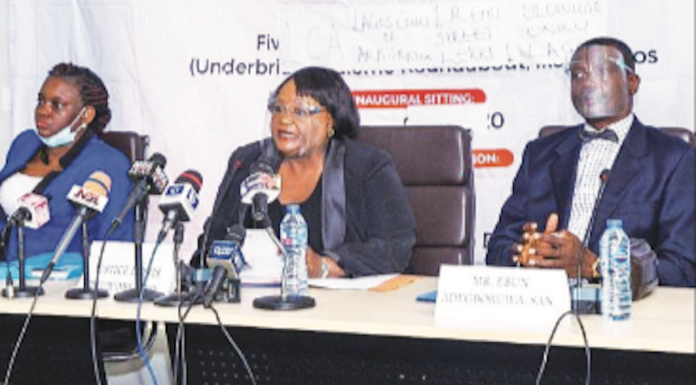