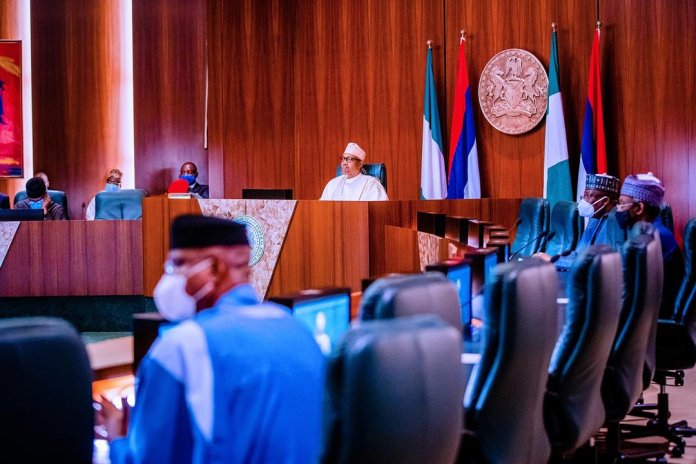 The Federal Executive Council (FEC) has approved N2.9 billion for the award of contract for the printing of examination materials.

The Minister of Education, Mr. Adamu Adamu, while briefing State House correspondents at the end of the FEC meeting alongside the Minister of Information and Culture, Mr. Lai Mohammed, said the contract was awarded to a group of eight printers.

He said: “As you know, because of the recent disturbances, we have postponed the examinations that have not taken place.”

The materials are for the Basic Education Certification Examination, the Senior Secondary Certificate Examination (SSCE) and the National Common Entrance.

Also, the Minister of Federal Capital Territory (FCT), Mr. Mohammed Bello, said the council approved N1.619,701,391.14, for the rehabilitation and upgrade of some selected roads in the satellite towns of FCT.

The minister explained that the council also approved N900,294,304.75 to fix the roads in Gwagwalada Area Council.

Bello noted that the contract, which is for the duration of six months, was awarded to Messrs Teleview International Nig. Limited

Experts Call for Self Regulation of CSOs