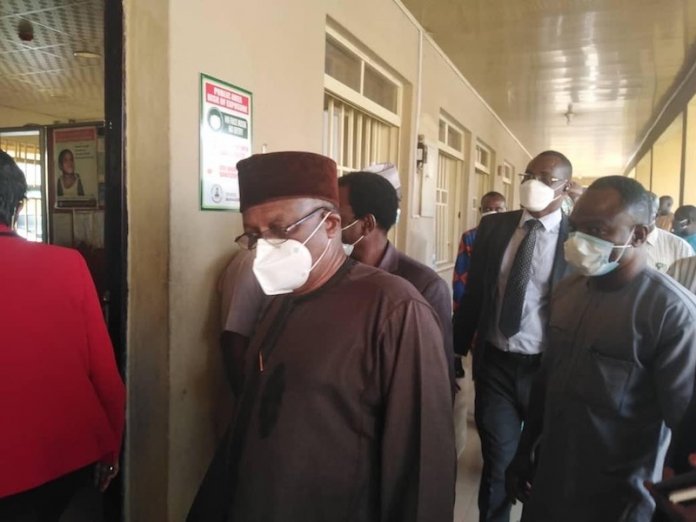 The Minister of Health, Dr. Osagie Ehanire has described the damage and looting of the Zonal/State Offices of the National Agency for Food and Drugs Administration and Control (NAFDAC) as “devastating and worse than can be imagined”.

A statement signed by the ministry’s Director of Press, Olujimi Oyetomi, said Ehanire accompanied by the Director General of NAFDAC, Professor Moji Adeyeye along with some officials of the National Centre for Disease Control (NCDC) and of Federal Ministry of Health went on the assessment visit to inspect the looted and vandalised NAFDAC facility.

Ehanire said that nothing was left behind, including, ‘furniture, fixtures, and fittings” adding that it will take several years and a lot of resources to get the place back to normal.

The minister said: “We want to find ways to recalibrate and re-establish the place. One of the issues of concern was that some of the looted drugs are expired, some are fake, while some are supposed to have been destroyed.

“There are some that are supposed to be prohibited, and the entry of these into circulation is a source of concern” and that those who carted them away “might be ignorant of the effects it could have on their own health and the general health of Nigerians.”

Ehanire however disclosed that the option left for the authorities may be to engage the police to look out for such items with the aim of retrieving them “when they surface in the market, pharmacies, including the furniture that were looted to see what can be done to apprehend the perpetrators”.

The Kaduna NAFDAC Training Centre as well as the zonal/state offices came under vandalism and looting by some hoodlums who hijacked the #ENDSARS protests which rocked several parts of the nation recently.

The minister affirmed that the Kaduna NAFDAC facility “was vandalised by people who don’t know any better, who should not have taken what they have taken. Things, which are quite dangerous and poisonous to them and they have caused a lot more damage than what you can call a protest by carrying away windows, chairs, and loot air conditioners and damage what you can’t take.”

Meanwhile, AK-TRACADAH has joined the minister to condemn the acts of vandalism, looting and arson in warehouses containing stockpiles of medicines and goods in major cities across the country by hoodlums.
In a statement made available to THISDAY, the National President of AK-TRACADAH, Primate Belonwu Ezeanyaeche said that of particular concern was the looting and carting away of contaminated food, drugs that are dangerous to health at the NAFDAC warehouse in the Narayi area of Chikun Local Government Area LGA of Kaduna State.

Ezeanyaeche also expressed concern that several warehouses where COVID-19 palliatives were stored were attacked and looted across the states of the federation.

While condemning the burning of police stations and other properties in states and the Federal Capital Territory (FCT), Primate Ezeanyaeche commended the Inspector General of Police, Mr. Mohammed Adamu for ordering the immediate deployment of operational Police personnel to secure assets and to bring an end to the wanton violence, killing, looting and destruction of public and private space from criminal elements masquerading as protesters in some parts of the country.

He further expressed concerns that these actions can dent and diminish the genuine agitations for justice that triggered the #ENDSARS protest nation-wide adding that destruction of national and private infrastructure does not help in improving lives or growing our economy in anyway.

Primate Ezeanyaeche appealed to President Muhammadu Buhari to give marching orders to the appropriate authorities to accelerate the implementation of demands collated from the legitimate protesters. 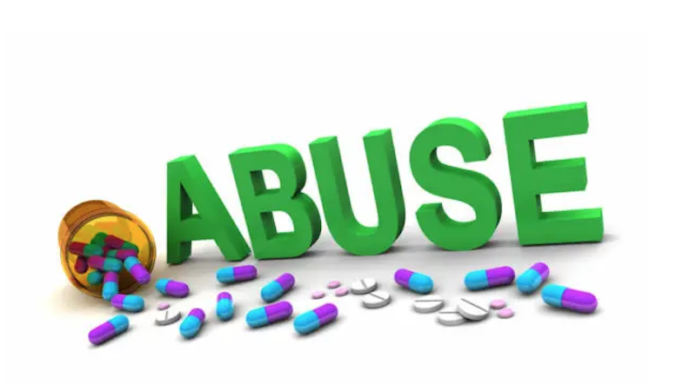