As a result of the flooding, which devastated some communities and their farmlands in Kebbi State, Governor Atiku Bagudu has admonished farmers in the state to gear up for dry season cultivation of crops.

Governor Bagudu, who spoke during a visit to a cassava farm in Maiyama Local Government Area of the state Monday, commended the youths for diligently engaging in the current agricultural initiative, to massively produce cassava in the state.

The 10,000-hectare cassava farmland is jointly sponsored by the Kebbi State Government and the Central Bank of Nigeria (CBN).

The governor said the agricultural development across the state is a good omen following the collaboration of the federal and Kebbi State Governments to bolster food production.

Kebbi State is among the states recently ravaged by flooding that devastated hundreds of thousands of farmlands, houses, as well as other critical infrastructure, including loss of lives and properties.

Bagudu said: “The youths have restrained themselves from being lured and influenced into violent protests, to cause mayhem and destruction.

“Rather, these are our disciplined youths have chosen to make themselves useful to themselves and the state, by massively embracing all the invaluable agricultural programmes of both the federal and Kebbi State Governments.

“This is a happy development and it cannot come at a better time than now when we are strenuously making efforts to uplift the living standard of the people of the state.

“Also, I am elated that these energetic youths have decided to use their energies on the farms, rather destructive #ENDSARS protests that had lost meaning and focus.”

The governor promised to expand the various programmes, as well as the provision of cassava and rice seedlings, inputs and other related implements.

He commended the policy thrust of President Muhammdu Buhari which he described as a motivating factor as well as the support from the CBN in order to achieve the desired results for food production in the country.

Speaking on behalf of the farmers, Hassan Bala commended the governor for his sustained commitment to ensure that the people of the state produce enough food for sustenance and marketing. 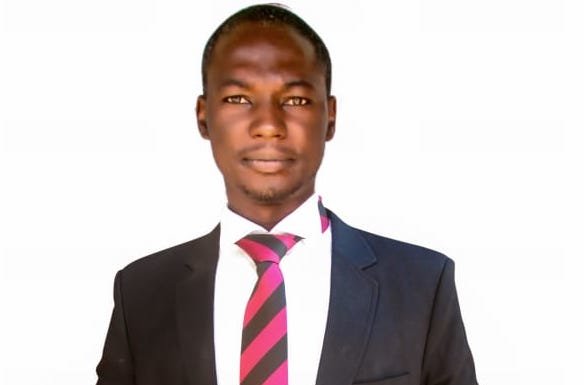