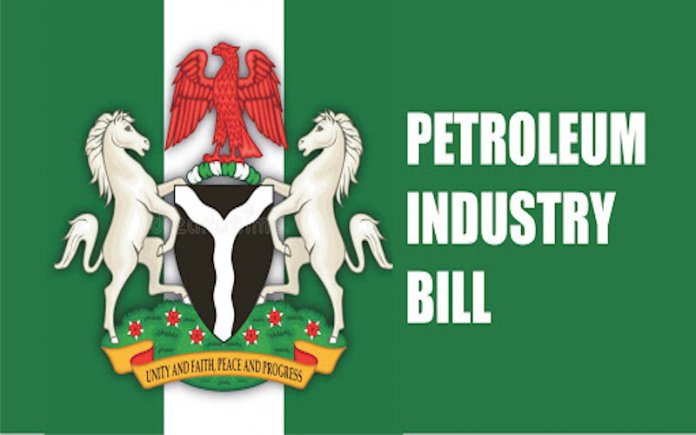 At last the 9th national assembly has begun its journey on the phoenix-like Petroleum Industry Bill (PIB). This critical piece of legislation has defied passage and assent in the almost two decade-period it has found its way in and out of the legislature.

It is a no-brainer that the lack of a comprehensive legislative framework for the petroleum sector has hampered investments as well as growth and development of the black gold resource and by extension, the diversification of the Nigerian economy.

President Muhammadu Buhari finally sent the PIB to the national assembly late September and as promised, the Senate has already committed the bill to relevant committees, especially on Petroleum (Upstream) and (Downstream) and Gas for further legislative work. The bill has four broad parts – governance, administration, fiscal and host community provisions – coalesced into what some have described as a silver bullet for the petroleum sector. This in unlike what the 8th national assembly tried to do by considering the bills in the disparate parts.

Instructively, during the debate on the general principles of the bill last week, senators raised concerns on the host communities’ part of the bill. There is no doubt that this is one of the most contentious parts of the proposed law and given past experiences with restiveness and militancy in the Niger delta which warehouses the crude, there is need for adequate awareness, conscientisation and consensus-building around it.

It is in this regard that OrderPaper Nigeria, the country’s preeminent policy think-tank and multi-platform legislative interface made an extensive distillation of the host community part of the bill into easy-to-understand bits and pieces. The breakdown is contained in a compendium of infographics and analytics, titled, ‘PIB and Host Communities’ released for public consumption recently and made available on the website of the organization (www.orderpaper.ng).

According to a statement, the compendium benefitted immensely from the inputs and validation of petroleum industry experts, legislators, communication professionals and civil society actors, among others. This, according to him, was to ensure a robust presentation and guarantee quality assurance that leaves no gap in understanding the letters and intent of the PIB as it relates to host community affairs.

The compendium contains “all you need to know about the proposed reforms in the petroleum sector as it affects host communities” and provides a useful guide for productive engagements with stakeholders in ongoing legislative processing of the bill, the statement said.

“We are delighted to present this comprehensive analysis and analytics of the Petroleum Industry Bill (PIB), 2020 as it relates to the interests of oil-bearing and impacted communities, collectively referred to as host communities,” the statement noted.

The “bill for an Act to provide legal, governance, regulatory and fiscal framework for the Nigerian Petroleum Industry, the development of host communities and for related matters,” presents a challenge to easy understanding given the opacity and deep technicalities of the petroleum sector. But by breaking down the host communities’ aspect of the bill, stakeholders can make informed contributions and advocacy at this stage of legislative processing.

A summary of the compendium breaks down the power relations from the pyramidal perspective of the minister of petroleum resources, the proposed regulatory bodies – Nigerian Upstream Regulatory Commission and the Nigerian Midstream and Downstream Petroleum Regulatory Authority – to the settlers (companies) and the host communities at the bottom of the pyramid. It is instructive that the PIB gives the companies enormous powers of discretion in the contribution, allocation and usage of the 2.5 per cent of operating costs of companies set aside for the development of the host communities.

The compendium also highlights several protective shields put in place by the PIB to protect the environment and interests of the communities. These include the Environmental Remediation Fund and the Decommissioning and Abandonment Fund. Also explained are the minute but otherwise hidden details about penalties on communities in cases of vandalism, tax exemptions, and other subtle but important powers and benefits of the companies in operating the trusts.

Even though an executive bill, the PIB 2020 is still a work in progress as both the Senate and House of Representatives still have to work on it and harmonize their different versions before it is sent back to the President for possible Assent.

It is therefore important that Host Community stakeholders take advantage of this window of opportunity to study the Bill, seek clarity, and where necessary, propose changes to the Bill to ensure that what is signed into Law truly enhances peaceful and harmonious coexistence plus provide direct social and economic benefits from petroleum operations to their communities. 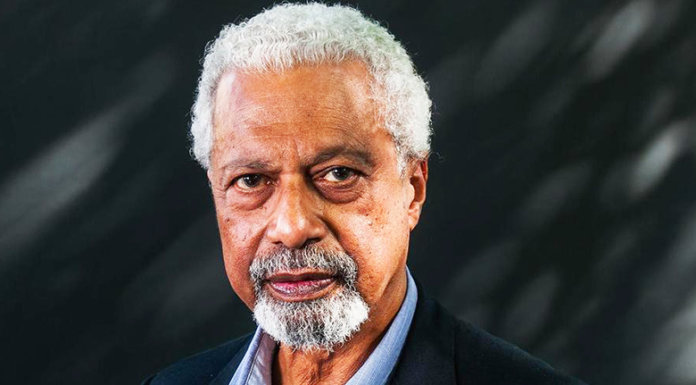