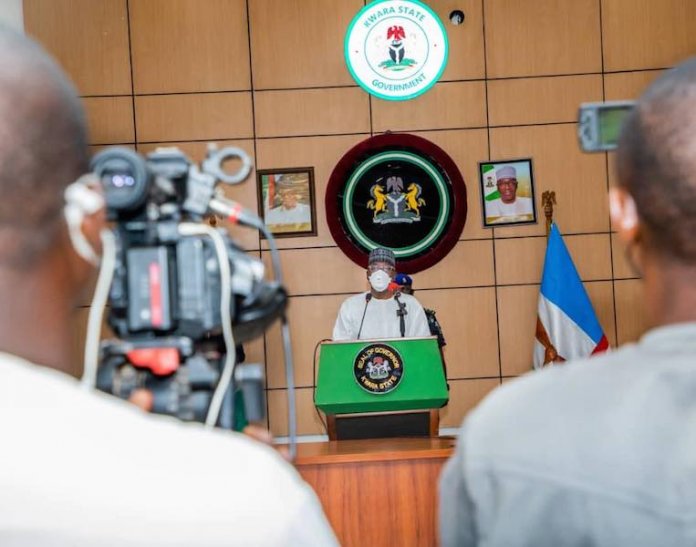 Kwara State Government has raised the alarm over alleged plot by some suspected members of the public to launch violent attacks on public properties in the state. Already, the government said that security operatives have been informed about the plot.

The State Commissioner for Communications, Mrs. Harriet Afolabi-Oshatimehin said, in a statement in Ilorin yesterday that the alleged move was a grand plan to destabilise the country to achieve sinister objectives.

According to the statement, “The government is in possession of intelligence reports that some anarchists, backed by certain political interests, are planning to attack public facilities in the state especially the capital city Ilorin”.

The statement said that, “Specifically, we are aware of the evil plan to attack the facilities where the palliatives recently donated by the Federal Government are being kept for further distribution to victims of the recent rainstorm.

“It is important to state that the disbursements of the federal government’s palliatives to the victims began since Monday October 19. It is still ongoing as of today, October 23,” adding that the law enforcement agencies have been informed.

‘Even so, this serves to inform members of the public of the plots of some unpatriotic elements who have hijacked the peaceful protests nationwide to impose anarchy and advance their own political cause.