Frank, in a release called on the International Criminal Court (ICC) to take strong action against Buhari, the Governor of Lagos State and the Nigerian Army for the pogrom.

According to him, “Buhari as the Commander-In-Chief of the Armed Forces is in charge of the Nigerian Army and therefore he cannot deny giving the order to deploy soldiers to the tollgate who rained bullets that massacred the #EndSARS protesters.
“It is evident, I dare say, that Buhari deliberately omitted to condemn the ignoble act and order investigation into the massacre of unarmed and peaceful #EndSARS protesters at the Lekki Tollgate on Tuesday night because he is complicit in deploying lethal force for the infamous military operation.

“It is unthinkable that after such a horrendous rain of bullets on unarmed protesters the President still could not empathise with the wounded nor sympathise with those who lost loved ones,” he declared.

Frank further posited that rather than being conciliatory and stooping to conquer, Buhari’s speech was filled with military rhetoric even as an elected President.

His words: “Clearly, there is nothing to cheer in a speech that belittled and attempted to hide a tragedy of mowing down innocent youths who were out exercising their fundamental human rights and voicing their frustrations through peaceful assembly and demonstrations.

“Besides, the speech was laced with threats and condescendingly vexatious. I dare say that Buhari’s speech poses more threat to national security than the peaceful protests they forcefully dispersed with high calibre military arms and ammunition.” 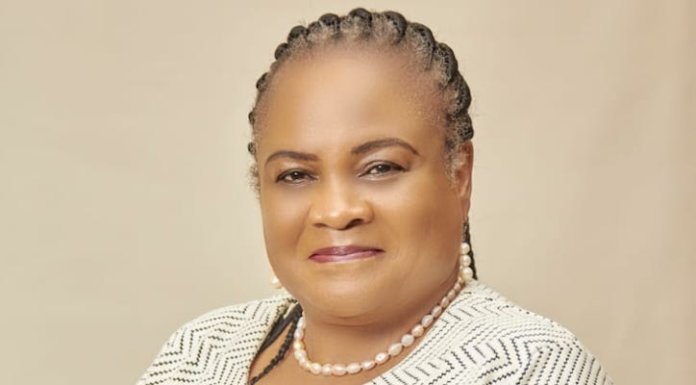