The Nigerian National Petroleum Corporation (NNPC) has disclosed that the volume of oil deposits Nigeria holds declined by 2.16 per cent between 2018 and 2019 and is now 36.89 barrels (bbls).

While the country’s oil deposit reduced by this amount, the corporation however noted that it recorded a 1.27 per cent increase in natural gas reserves within the period. It explained that 39 wells were drilled out of which 37 are development wells while two are exploratory wells.

By definition, development wells are by industry standards drilled in proven oil producing areas for oil or gas production while exploratory wells are initially drilled to locate proven reserves of recoverable oil and gas onshore and offshore.

In NNPC’s Annual Statistical Bulletin (ASB) for 2019 which was obtained by THISDAY, the corporation noted that, “the aggregate hydrocarbon reserves are 36.89 billion barrels of oil and condensate and 203.45 trillion cubic feet of gas at the end of the year 2019. This represents a decrease of 2.16 per cent for oil and condensate and an increase of 1.27 per cent for gas when compared with 2018.”

The corporation stated that the country’s total crude oil and condensate production for the year 2019 was 735,244,080 barrels which resulted to a daily average of 2.01 million barrels per day (mbd).

Contributions from Production Sharing Contracts (PSC) and Service Contract (SC) according to the NNPC for the year were 313,372,216 barrels while independent producers and the Nigerian Petroleum Development Company (NPDC) contributed 89,825,428 barrels, in addition to the 21,762,648 barrels from marginal oil fields production.

Similarly, the NNPC stated that out of the total quantity of oil produced in the year under consideration, it lifted 266,650,459 barrels representing 36.25 per cent and an average of average 730,549.2 barrels per day for both domestic utilisation and export.

Its refineries in Kaduna, Warri and Port Harcourt, it said maintained their production decline in the year and had a combined average refining capacity utilisation 2.53 per cent as against the 7.97 per cent they had in 2018.

With regards to destinations for Nigeria’s crude oil in 2019, it stated that Western Europe led the chart with 329,073,215 barrels representing 44.92 per cent sent to countries such as Spain, Netherland, France, Italy, Germany and Poland amongst others.

Followed by that it added was the 94,304,761 barrels sent to Asia, representing 26.52 per cent and with India as the top destination. The country’s oil was also significantly ordered in South America with 74,894,829 representing 10.22 per cent and some countries in Africa with 102,079,325 barrels or 13.93 per cent of the total exported volumes sent there.

The NNPC had disclosed that out of about $4.6 billion negotiated joint venture (JV) oil production debt Nigeria was owing international oil companies (IOCs), about $3.02 billion had been paid, leaving about $1.58 billion as the outstanding.

The NNPC in its October 2020 Federation Account Allocation Committee (FAAC) report had explained that it has continued to pay the debt to the IOCs since a discount was negotiated by former Minister of State for Petroleum Resources, Dr. Ibe Kachikwu, in December 2016, from about $5.1 billion to $4.6 billion. 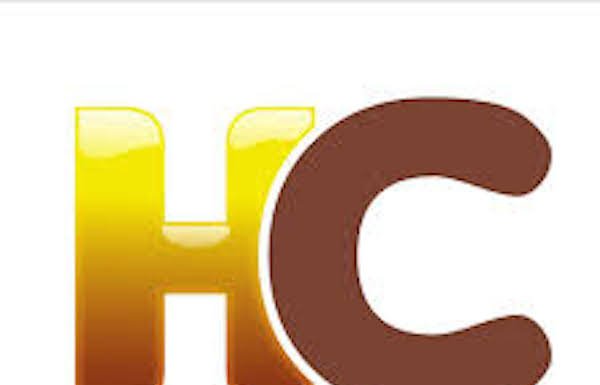