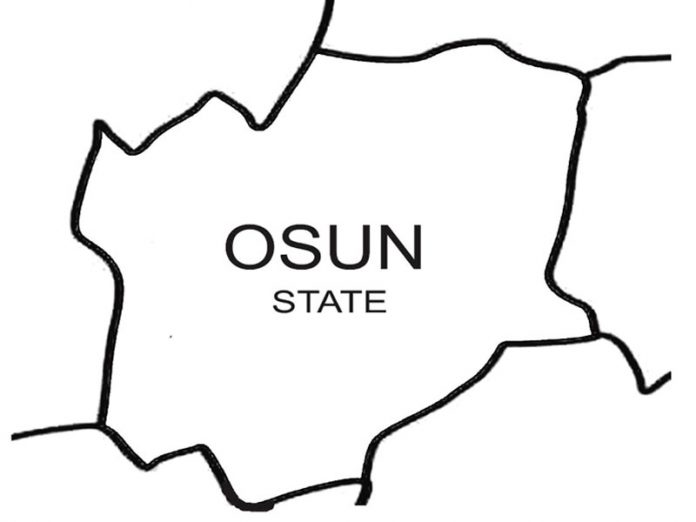 Members of the Hunters Group of Nigeria, Osun State Chapter on Tuesday identified with #EndSARS protesters in Osogbo to ward-off hoodlums that may hijack the demonstration.

Armed with guns and other weapons, the hunters stormed the protest grounds at Olaiya area of Osogbo in the afternoon and declared their support to the struggle.

Wearing their uniform and led by their leader, Nureni Adisa, who wore a protective traditional armour dotted with charms, the protesters vowed to quell any incursion by hoodlums into the protest.

Addressing the protesters, Adisa said their presence at the protest grounds and around Osogbo wais to ensure civility, orderliness and security of lives and property of the people of the capital city.

He condemned the attack on Governor Gboyega Oyetola of the state by some political thugs last weekend and charged the protesters to be at alert and ensure that any miscreant that may want to infiltrate them is identified.

Reacting, the spokesperson of the protesters, Adebisi Oluwaseun Emmanuel explained how crisis ensued at the protest scene at Olaiya while Oyetola was addressing protesters.

He promised to ensure that the protest was not hijacked and called on the governor to bring those who attacked protesters last week to justice.

Since the demonstrations for end to police brutality and bad governance started, police officers had not be found in the public either to ensure orderliness or prevent hijack of protest.

However in a related development, the Coalition For Civil Society Of Nigeria and the Nigerian youths in a press conference held at the Osun state NUJ press Centre, Osogbo Tuesday, expressed concerns on the current EndSARS protest across Nigeria and Osun State in particular.

Their spokespersons, Ayo Ologun, Waheed Saka and Wole Oladapo maintained that ” we wish to assert unequivocally that we support agitations of Nigerian youths and all the demands raised on the banner of the EndSARS protest.