On his part, Fayemi named a retired Judge of the Ekiti State High Court, Justice Cornelious Akintayo and a retired Police Commissioner, Mr. Dipo Ayeni, as members of the panel in the state.

This was contained in a statement signed by the governor’s Chief Press Secretary, Mr. Yinka Oyebode and made available to journalists.

Other members of the panel are: Mrs. Yetunde Kolawole, State Counsel- representing the Honourable Attorney-General and Commissioner for Justice,

“It will also evaluate evidence presented and other surrounding circumstances, and draw conclusions as to the validity of the complaints; and recommend compensation and other remedial measures, where appropriate”.

Fayemi said the duration of the assignment of the panel will be six months, with the chairman expected to provide monthly briefings to the state Attorney- General and Commissioner for Justice to further enhance the speedy consideration of all complaints.

Abiodun has also inaugurated an eight-man judicial panel of investigation to probe the alleged human rights abuses and police brutality in the state.

Justice Solomon Olugbemi will be heading the panel while Oluwatosin Ogundele is the secretary.

Addressing the panel members at the State Executive Chamber of the governor’s office in the state capital, Abiodun charged them to discharge their assignment with the utmost sense of responsibility to the people of the state

The judicial panel of investigation has six months to discharge its responsibility. 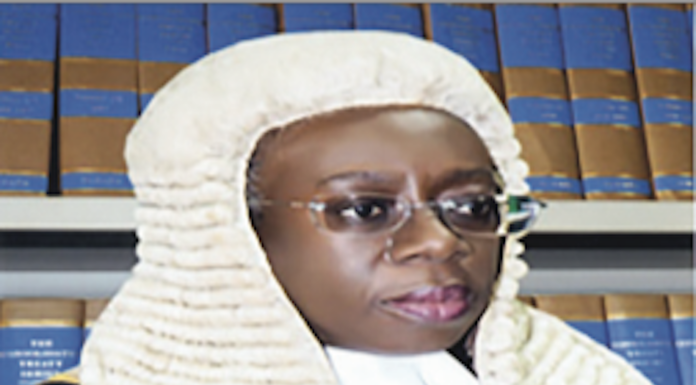