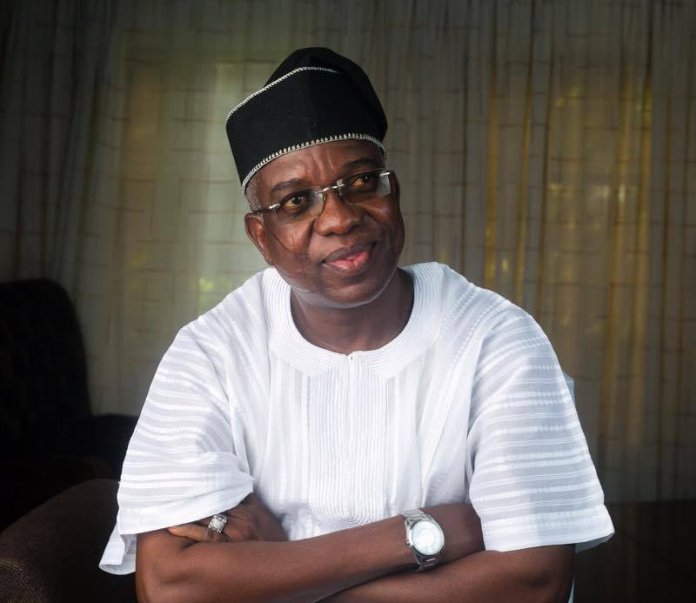 The deputy governor, who had last week joined the protesters to call for a ban of the unit, said he was brutalised on two different occasions with both experiences leaving sore in his heart.

The inscriptions on his placard at the protest when he joined thousands of protesters who stormed Oyo State Government Secretariat, Agodi Ibadan reads: “I was a victim of Police brutality twice, Rauf Olaniyan. “#EndPoliceBrutalityNow, #ReformNigerianPoliceNow”

Speaking at the weekend, Olaniyan said his two encounters, which happened in Lagos did not go disastrous for the fact that he had some cash with him while it lasted.

He recounted that on a particular occasion, he was rushing to catch a flight, the SARS operatives had to collect all the monies he had on him (both local and foreign).

He said that even an appeal to them to spare him some to use when he gets to his destination fell on deaf hears.

While noting he is not in support of the call that the 36 State Commands of the Nigerian Police is too large for an individual in the person of the Inspector General of Police (IG) to manage, the deputy governor said only reforms of the police will help address all the anomalies in the system.

Olaniyan said: “I was a victim twice, once at Ikeja roundabout and at Ojota ramp when you want to negotiate around Ikorodu road to the express.

“Ask my driver. We were ransacked there. What only saved me was the fact that I had some money with me. I had to part with over a hundred thousand naira. It was terrible.

“That of Ikeja, they took Pounds Sterlings, they took dollar notes, all the money I had because I was travelling. I was eager to go and catch my flight, they emptied me.

“I even pleaded with them that I planned to spend the foreign currencies when I get to my destination, they said people there that I was going to meet will take care of me. They were very very notorious.”

Asked on what could be the lasting solutions, he said: “It is not only EndSARS but we need complete police reformation. Some of them are very nice, good, decent and even professionals.

“But some of them may not even be in SARS outfit but they behave just like them, so what we need is a complete police reformation.

“If they disband SARS, they should be retrained on how to relate and deal with civil society.” 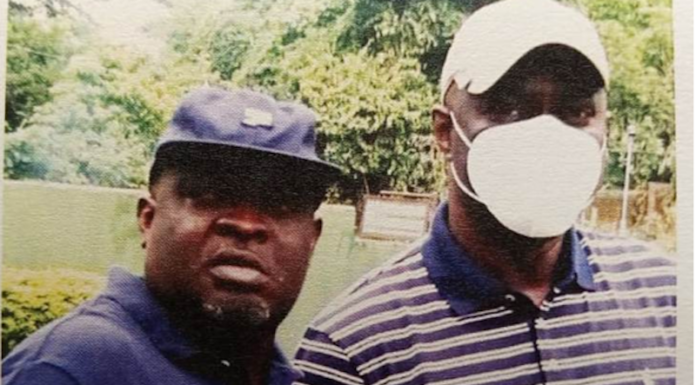