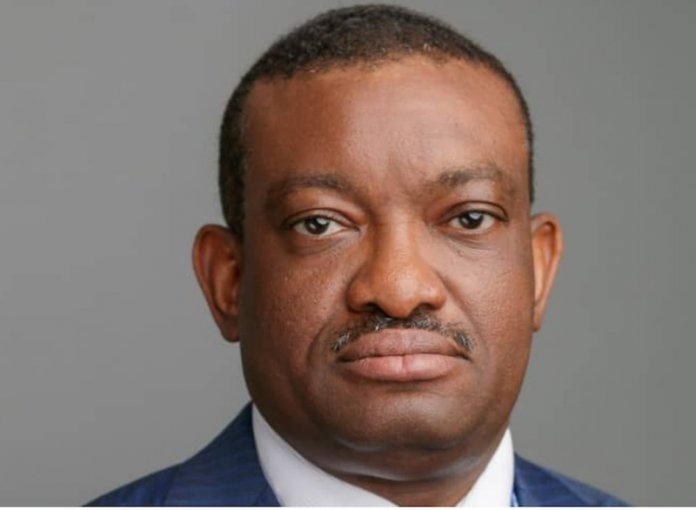 He said he was able to turnaround the fortunes of the hitherto near-moribund corporation into a N60 billion entity by 2019.
Speaking during an interactive session with journalists, he said working with other agencies of the state, the company was also able to reposition the Gateway Mortgage Bank on the path of profitability.

Odusolu, who had served as the OPIC boss from 2013 to 2019, said he worked with his team moved the hitherto ‘bureaucratic’ corporation to a profit minded company.
He said: “We went from a corporation that had assets that were undermined and undervalued to one that did a turnover of N18.7 billion within a six year period.

“OPIC did not get subventions from the government; we had to generate resources to fund all our work. Because the government was averse to commercial loans and we also could not borrow.

“So what we did was to invest and recapitalise all the returns we got from our various projects. Despite doing that, we were still about to deliver returns of N1.9 billion to the state government. During this period, the government mandated us, in conjuction with other agencies, to turn around the Gateway Mortgage Bank. We were able to turn it around and make it a going concern; all within this six year period.”

He said in the about 29-year existence of OPIC before his assumption of office, the company never remitted up to N100 million to the state government account.

He said: “By the time I was sworn in, the maximum OPIC had ever contributed to Government coffers was about 20 million Naira cumulative. For all the over 20 years it was in existence I don’t think it was even up to 100 million.

“But within a six year period, with the active support of the Governor and his encouragement, OPIC did more than 1.9 billion in remittances to the state government.”

Among other things, he said:”Until we came on board, OPIC just took land without improving it and sold it as it was. By the time we were leaving office in May 2019, if you valued the total assets of OPIC, it was a N50 billion to N60 billion corporation. We had lands we had recovered and fenced and were available to developers…”